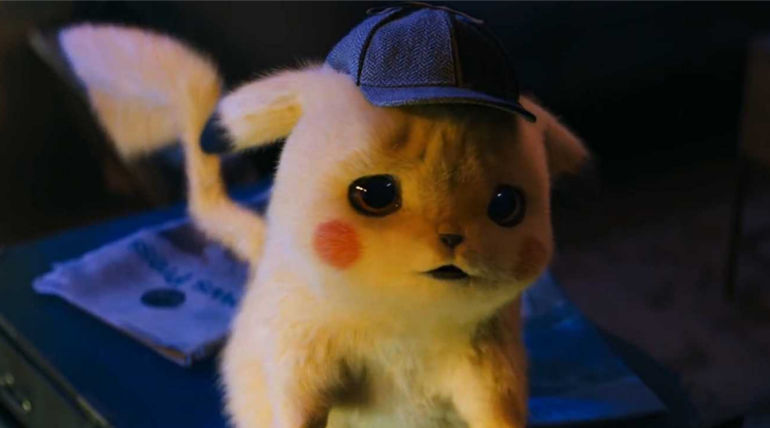 The first live-action film in the history of the world-famous pokemon franchise is making the excitement over the millions of fans across the world. The Pokemon franchise has worldwide acclaim for its animation series with the giant creatures fighting with each other and Jack as the main lead. The franchise has already made 19 films with various series as trilogies and pentologies. All the films were animation-made and Japanese ventures dubbed into other world languages. 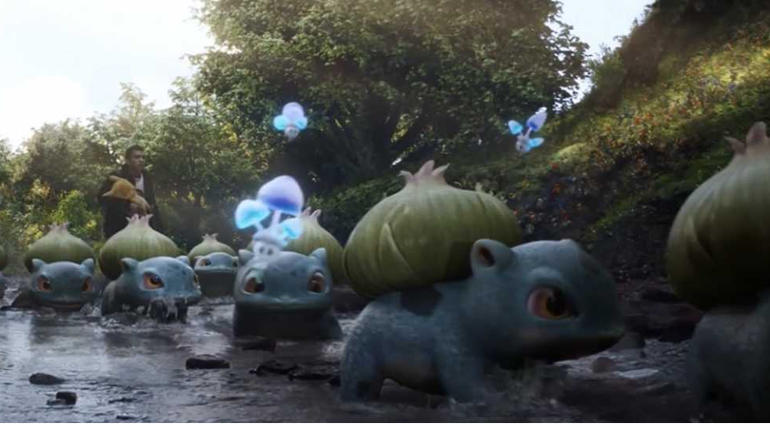 Pokemon Detective Pikachu is the first live-action film after a series of animation films and it is expected to make an impression among the audience if it meets the expectation that is set by the brand pokemon. It is not an easy task to take over the huge franchise name with a single film considering the market hold it has, all over the world.

The trailer of the film quite made an impression among the fans, showing Pikachu as the main character and Tim Goodman alongside who is the only person who understands its' language. Though the other creatures weren't shown much in the trailer, glimpses of some of it gave hope of seeing more in the film. The cute Pikachu looks cool with a perfect creation to match the craze that the animation character naturally has.

The American-Japanese joint venture is produced by the Legendary Pictures and the Pokemon Company releasing on May 10, 2019. It is also the first film of the franchise to have a wide theatrical release, expecting a big reception in many unexplored markets for Japan through the Hollywood tag. Ryan Reynolds lent the voice for Pikachu, Justice Smith as Tim Goodman and the Deadpool fame actor Karan Soni plays the role of Jack in the film.