Plot of Once Upon A Deadpool Tweeted by a Comic Writer a Year ago, Is it Plagiarism 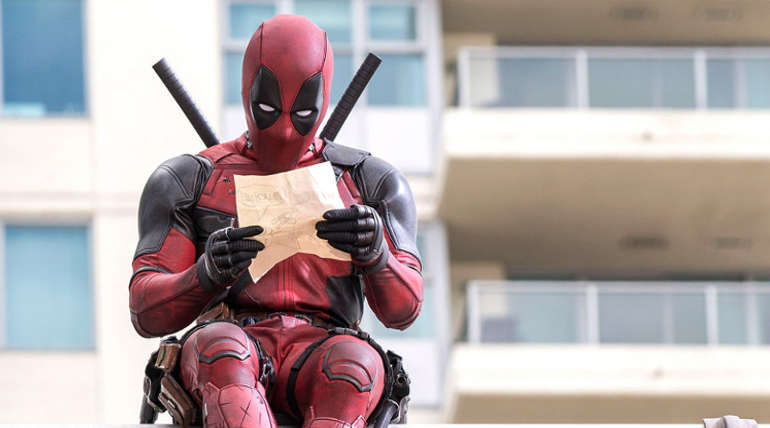 Once Upon A Deadpool has to hit the screen on this Christmas as a PG Version of the Film, Deadpool2. Ryan Reynold, actor and Producer of the movie had the plot in the film to Kidnap Fred Savage and read him the Deadpool2 film in a Princess Bride(1987 film) like the narration.

Now the news went viral on Twitter, as the user Micheal Vincent Bramley, a Comic book Writer shared the same plot a year ago on his Twitter page.

The plot on the film is Fred Savage who acted as a child in the film "The Princess Bride" hear the stories from his grandfather as his bedtime stories. That particular scene in that movie seems to be so scary. In "Once Upon a Deadpool" film the same plot as Deadpool kidnapping an adult Savage from the same plot. The idea is suggested by MVBramley a year ago on his Twitter page.

Plot of Once Upon A Deadpool Tweeted by a Comic Writer a Year ago, Is it Plagiarism