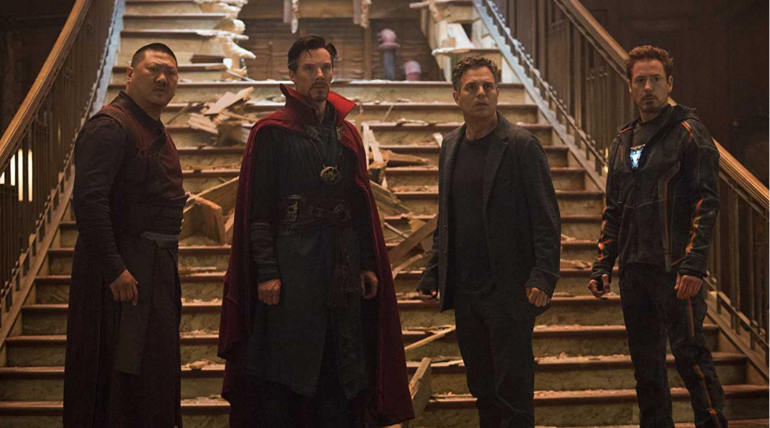 A Marvel fan seeking an early screening for his dying father is taking Twitter by storm and Twitter fans are supporting for the cause and demanding the MCU associated officials to do the needful for a mutual fan. An ID named Paul's Endgame in Twitter tweeted and posted a demand for the Marvel Entertainment, Russo Brothers and other related to the Marvel films.

The fans asked that his father is suffering from Bulbar ALS (Amyotrophic lateral sclerosis) a form of Dementia and is counting his last living days. He added that the Superhero films of Marvel are the only thing that makes him and his father share a good time together. Their first watched film was Iron man and from that on, Marvel movies were everything for them.

Paul is suffering from the deadly disease for a while and doctor has set his last few months to live and they were more concerned about the happiness of Paul now. Their last wish is to make Paul watch the much-awaited film and know the ending of the Avengers: Infinity War. He also tagged all the superhero actors and makers of marvel to take the matter to concerned people.