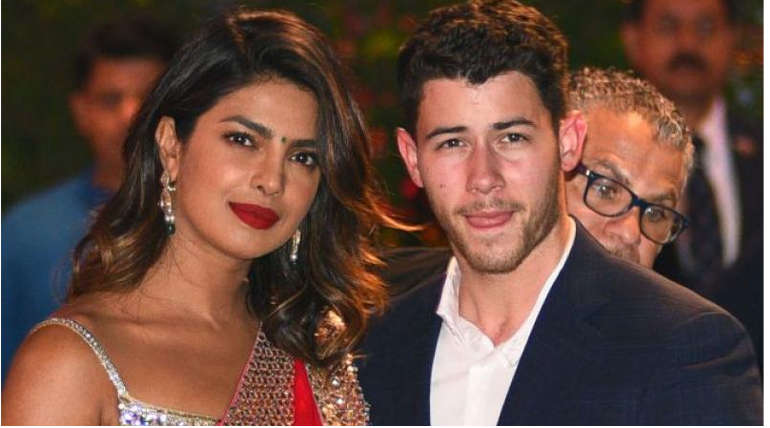 Indian actress Priyanka Chopra has been dating with the singer, actor Nick Jonas for the past 2 months and sources close to both, suggest that the couples were engaged on Priyankaâ€™s birthday that was a week back.

After working on more Hollywood films, Priyanka was staying for a long time in the US and got close with Nick Jonas who is an actor, singer, songwriter and producer. Nick came with Priyanka to India and they both were seen together at public occasions. Last week when rumours busted that they were engaged on the actress birthday, the news was speculated throughout the social media.

Now the latest tweet from the director of the film â€˜Bharatâ€™ revealing the news of Priyanka opting out from the film almost confirmed the news of the engagement that reveals that the couples are soon to be married.