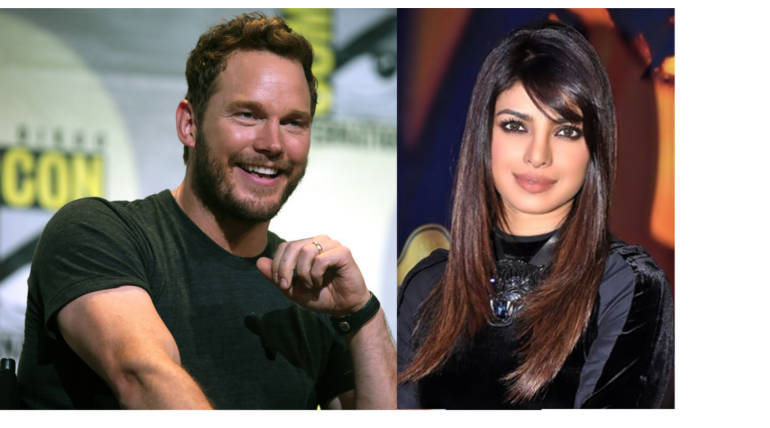 According to reports from Hollywood sources, Priyanka Chopra is about to sign a project with Universal studios starring Chris Patt in the lead role. The movie is titled 'Cowboy Ninja Viking' and it is currently in the pre-production stage.

The film is to be directed by Michelle MacLaren who is the director of the sensational series like Game of Thrones, Breaking Bad and many other acclaimed projects. The Indian actress Priyanka Chopra has been acting in the crime series Quantico for all the 3 seasons and played extensive roles in films like Baywatch, A kid like Jake and upcoming film Isn’t it Romantic.

The movie is based on the comics novel in the same name written by AJ Lieberman and Riley Rossmo. Chis Pratt plays the role of a counter-intelligence agent with the skills of cowboy, ninja and Viking. Cowboy Ninja Viking is soon expected to go on floors, touted to be an action adventure film it is said to release on 28 June 2019.