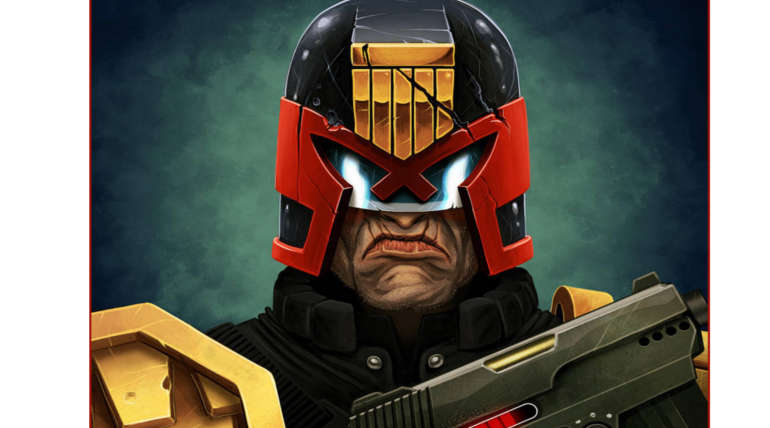 UK based video game company Rebellion setting up a new film studio and have plans to purchase $100 million Oxford shire studio space and moving to film and TV business. Two big upcoming projects in new Rebellion is 'Judge Dredd: Mega City One', a sequel of 2012 Karl Urban-starring Dredd, which have a huge fan following and 'Rogue Trooper' in the new production unit.

Rebellion latest interviews about the new production home, Im not attached to it, although I did have a preliminary round of conversations with them. I am interested in doing it. There are a lot of great stories to tell there. It is up to them. I don't know really where they are in the stages of development. If I get the opportunity, great, otherwise some else will do it, and we can all see some more Judge Dredd. I did read the comics when I was a kid, as I teenager I read Judge Dredd a lot. 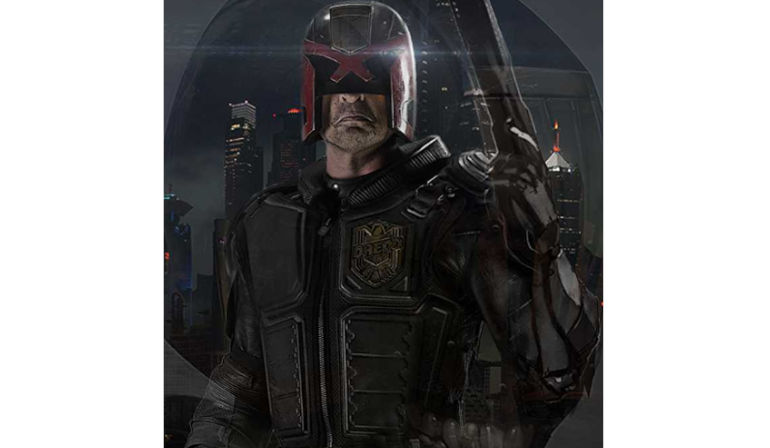 Rebellion co-creator Jason Kingsley along with his brother Chris will be producing Judge Dredd: Mega City One. The upcoming series seems to be release on early 2019 in Netflix.

Kingsley told that I think we are pretty good at creating content in all different types, screen content and interactive games and all sorts of stuff, and I'm hoping we're going to be equally good at making TV and film. We've got a huge library of good stories, and well do original stuff as well. We make computer games. VFX is an area we are looking at as well. There is a whole bunch of interesting stuff, but you do need the craft skills and you need facilitiesand it is hard to find them. We were looking and couldn't find anywhere to shoot the stuff we have ambitions to do.

Finally, We're seeing more big players wanting to get in on the action, explains Rebellion, telling the publication of the opportunity provided by the growth of online broadcasters. This is very exciting for the domestic and global film industries, but it's also meant that our infrastructure is under increasing pressure.