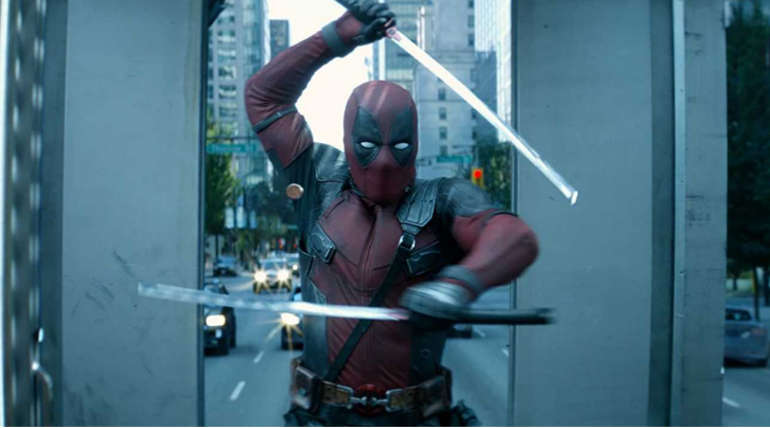 Once Upon a Deadpool will hit the screen on December 12 to celebrate the Christmas Eve. The movie is PG-13 format that means which contains cutting some Violence and language scenes. Actually, the movie will contain footage from Previous Deadpool2-in the form of a framing sequence.

Fred Savage will reprise his role from the movie as framing sequence "The Princess Bride" along with Reynold. For the new project, eight scenes were shot from the new footage.

20 Century Fox has released a new heavenly poster in which wade Wilson leading the heavenly host and Fred Savage in his left showing some signs in his hand as Triangle. In Background, angels with trumpets, the variety of instruments trombones, saxophones, tubas, flutes. In the bottom right there is a depiction of a little dog, remember in opening credits of Deadpool2 referred David Leith's John Wick as "one of the guys who killed the dog in John Wick" that too the dog in as heavenly bodies.

The tagline of the poster is "Yule Believe in Miracles" But surely the movie promises a Christmas miracle.