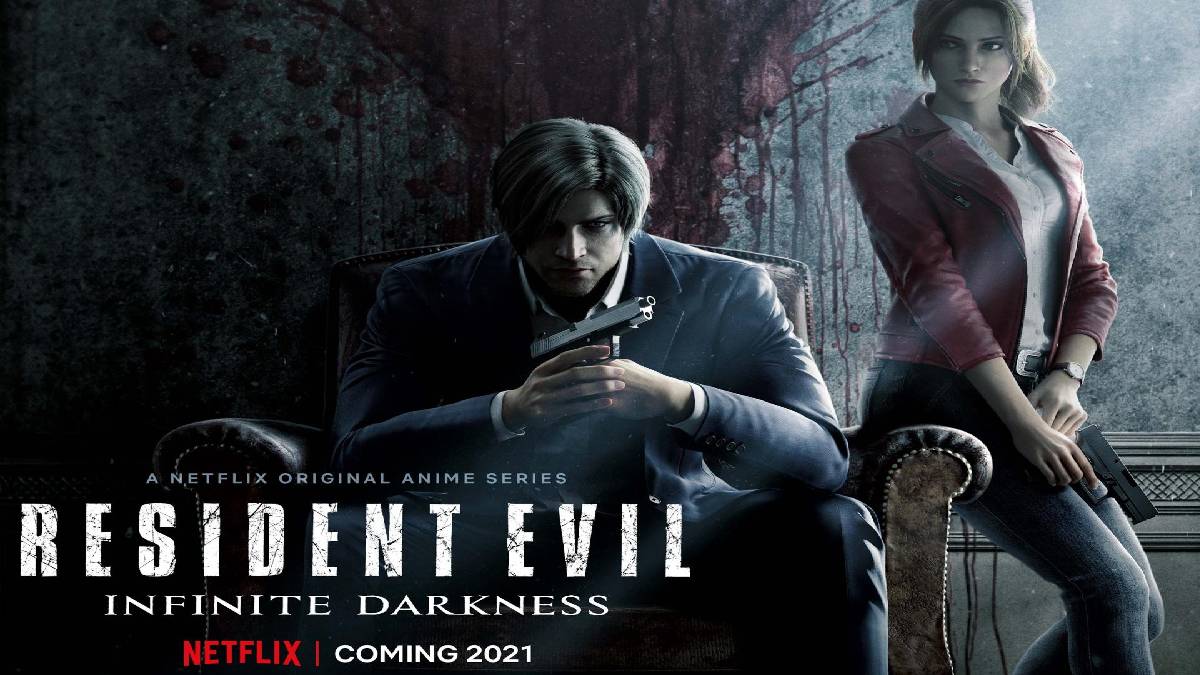 The video is admired more for its animation and its clarity. The video of Resident Evil: Infinite Darkness is a Netflix series where the movie updates would be announced after the release of the series.

The Resident Evil team makes the fans thirst for the movie by releasing the village first and then the series following the movie. The video doesn't project all the characters rather;, it showcased the important leads.

The series is said to have many similarities with the game because the storyline moves on the same phase. The entry of zombies makes the viewers forget that it is just an animation.

In the character trailer, American Federal Agent Leon joins Claire, Terrasave Staff Member. Their conversation will get initiated when Claire calls Leon and ask him to take a look at the photo dawn by the little boy.

The picture will be of a train will many zombies. After seeing the photo, Leon will tell Claire not to do anything Stupid. That indirectly tells her not to initiate anything as of now.

Leon would have been invited to the white house to discuss Presidential files. During the time of discussion, the current goes off, and the President is taken safely. Claire and Leon help Graham to escape.

At that time, Zombies will surround the White House, and to notice, the zombies will be with coats, which conveys that the officers and staff will also get infected by zombies.

Eiichiro Hasumi directs the movie with the composing of Yugo Kanno. The fantastic animation is created by Quebico. 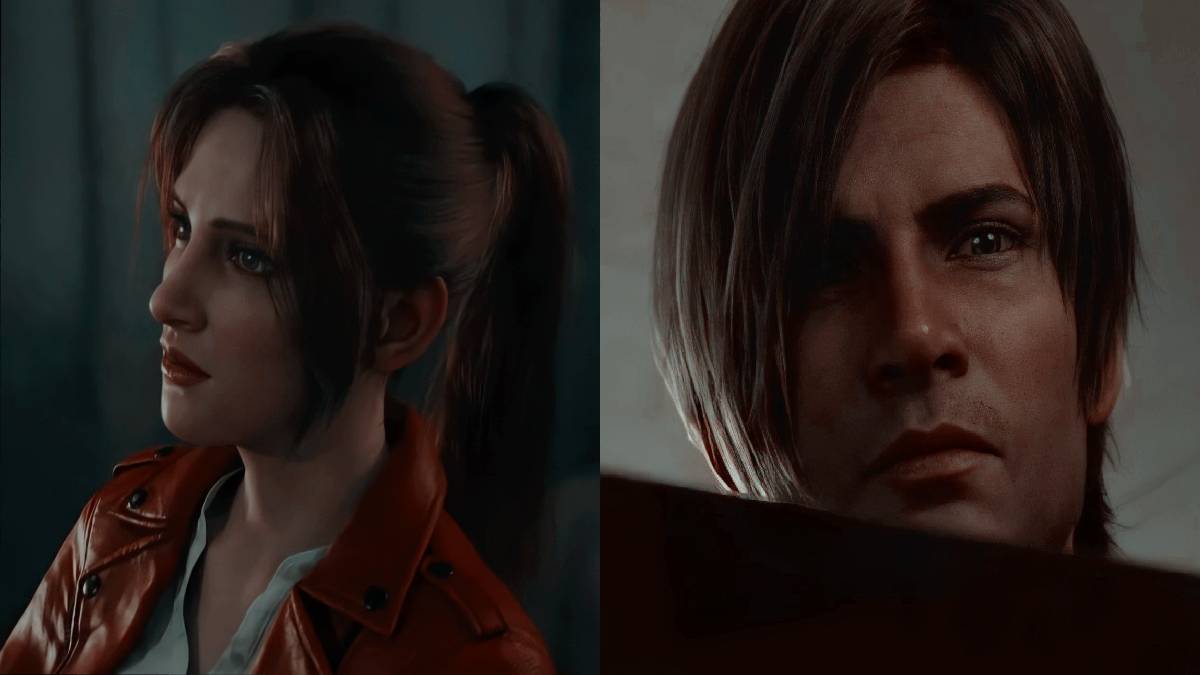