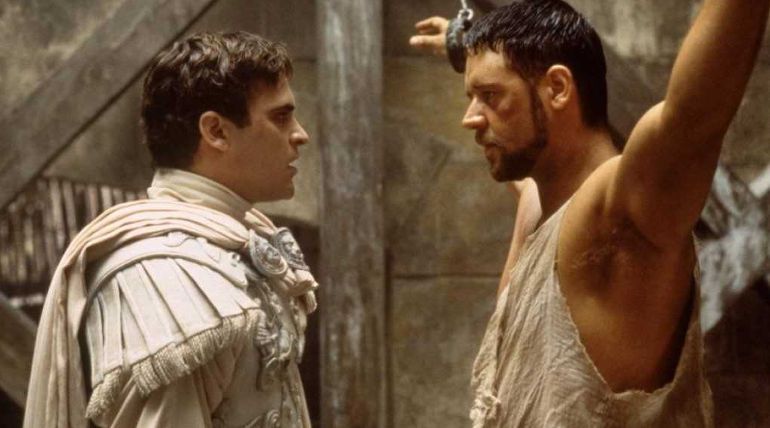 One of the most sensational period adventure drama Gladiator is planned to have a sequel with the same Oscar-winning director Ridley Scott along with Paramount Pictures. The project is under initial talks to take off by next year and it is unknown about the cast and crew details of the film, but a probable storyline has been doing rounds regarding the film.

The first film has got a huge cult following and the magnanimous making of the film lead it to win 5 Oscar awards including the Best Picture and Best Actor of the year. First one was about the story of a former Roman General Maximus (Russell Crowe) revenging on the corrupt Roman emperor Commodus (Joaquin Phoenixï¿½s) who killed his family and put himself into slavery.

The sequel revolves around the character Lucius of the first part played by Spencer Treat Clark the son of Lucilla (Connie Nielsen) and Nephew of the dead emperor Commodus. While the character Maximus died at the end of the film, the sequel will have Lucius greatly influenced by the Maximus. Official confirmation about the film is not yet made by the team.

Except the director and lead character, no other news came out of the bag and director Ridley Scott who is on top form after directing highly acclaimed The Martian and All the Money in the World, is starting his next big sequel soon. Stay tuned for the official word and other details about the film.