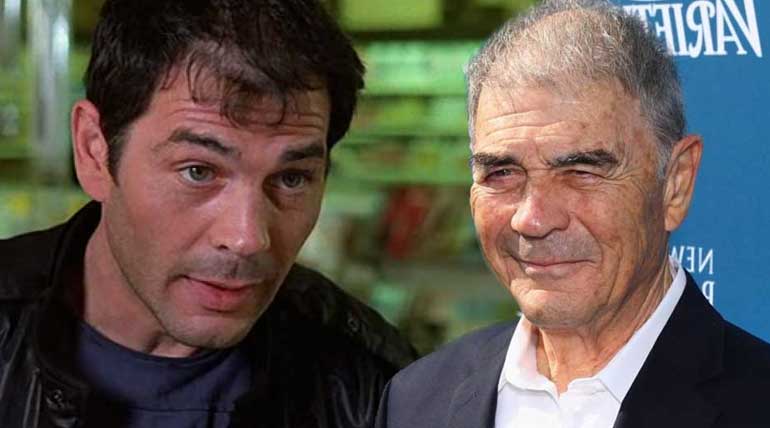 Robert Wallace Forster, a 78 years old Hollywood actor has died after battling with Brain cancer. The New York, born Legendary actor was an Arts graduate from The University of Rochester, in the department of History and also a member of â€˜Triple Nine Societyâ€™.

Robert Forster, started off his acting Carrier with stage acts like â€˜Bye Bye Birdieâ€™ before entering into the cinematic field. Soon after graduation, he has been casted in a lead role on a film known as â€œMrs. Dally Has a Loverâ€ released by Broadway Productions.

In the Early days of his life, Robert Forster worked as an Elephant Trainer in Barnum & Bailey Circus and as an Executive in a Manufacturing Company. His remarkable work from a movie called â€œJackie Brownâ€, which was directed by the famous director Quentin Tarantino, has been nominated for Oscars in the year 1997, as the best supporting actor for his stellar performance alongside Samuel L Jackson and Pam Grier.

Robert got massive audience attention in his debut film â€˜Reflections in a Golden Eyeâ€™, directed by John Huston. His other noteworthy projects such as â€œFirewall, The Descendants and Me, Myself and Ireneâ€ has been appreciated worldwide.

Robert Forster was earlier married to a lady called June and has 3 daughters namely Elizabeth, Kate and Maeghen (Also had a son named Robert III, from his previous relationship). Later, he got engaged with Zivia Forster.

His recent appearance on TV was way back in October 2018 for the famous episode of â€˜Last Man Standingâ€™. Robert Forster played a prominent role in the Popular Netflix TV show named â€œBreaking Badâ€ and also appeared in the movie called â€œEl-Caminoâ€ which has been released yesterday.

Robert Forster also played a prominent role in the Upcoming Steven Spielbergâ€™s movie â€œAmazing Stories and Werewolfâ€. The information regarding his death ceremony and Final rituals is yet to be declared.