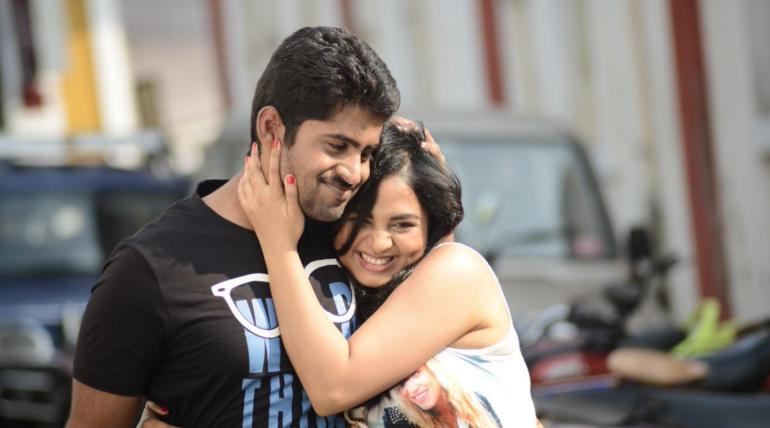 The new Tamil movie Sathru released last week and has been leaked by the Tamilrockers website. The movie is getting an average response from the audience after getting mixed reviews and a poor opening. Tamilrockers leaked the movie with high-quality print on their site while the film is running in theaters.

Kathir of Pariyerum Perumal fame plays the lead role as a police officer and the action - thriller released on 8 March 2019. The film had a mixed response critically and seeing a dud box office reception. Reviews stated that the making of the film needs some more maturity and handling to make it a perfect thriller.

Director Naveen Nanjundan made his with this film produced by RT Infinity Deal. Amresh Ganesh who previously composed music for some hit numbers in Motta Siva Ketta Siva and Charlie Chaplin 2 scored the music for the film. The piracy leak of such a newbie film is quite disappointing as things would get a major hit on itself due to these piracy activities.