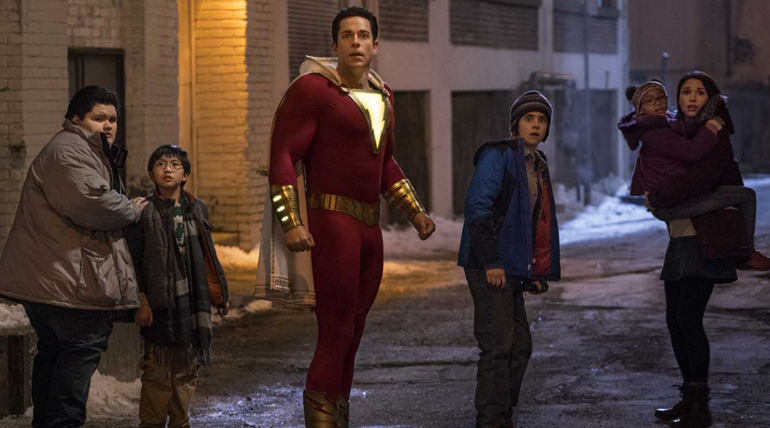 Shazam 2 is the all-new headlines of the recently trending Hollywood news as the speculations confirm that the sequel is being planned while the first film released last weekend. DC Universe's Shazam is running successfully in worldwide theaters and the film is attracting crowds with a kids' friendly theme and treatment to impress all kinds of the audience.

The sequel is already under talks and Henry Gayden who wrote for the first film has been pulled in to write for the sequel too and reportedly the same director of the original, David F. Sandberg is said to be helming the sequel. Producer Peter Safran is also expected to be returning back to the sequel.

The first film is making high bucks at the box office globally growing each day with an absolute positive word of mouth around the film. Shazam is turning out to be one of the most successful DC film being made with a low budget. The upcoming sequel which is yet to be announced and started will have the same cast and crew and expected to be shot with an increased budget comparing to the first film.