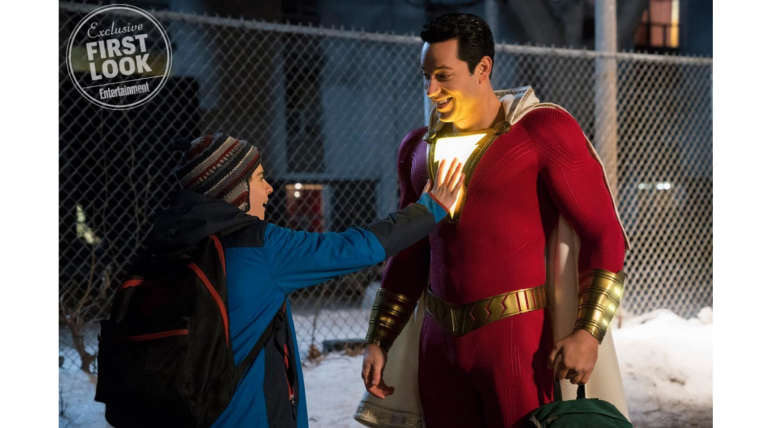 Shazam! is an upcoming superhero film of DC Entertainment created by DC comics played by Zachary Levi in the title role as a superhero. It is one of a most believed film for DC to bring back the craze among the audience on the DC Universe.

The first trailer of Shazam was screened in the comic con festival held last week and after the online release, it rocked the internet with its humour filled action trailer that marks the debut for the new superhero. The trailer shows the young handicapped boy waiting for a magic to happen to become a superhero and apparently, it happens at a moment and rest shown is about how he figures out things in his superhero suit. After seeing the trailer, fans were excited and people started to anticipate for the film to see a comic filled superhero film in the lines of Deadpool.

DC has films lined up for next year like Aquaman, Shazam! and the Wonder Woman 1984 with all being most expected films, it is sure to trust for a comeback from DC with back to back promising films lined-up. Shazam is confirmed to release on April 5, 2019.