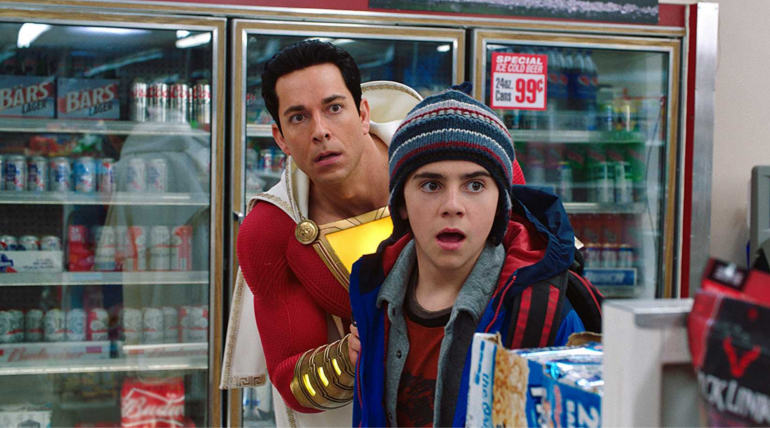 Shazam! movie of DC Comics is making records at the global box office with high opening numbers. The film collected $57 million in the US box office for the opening weekend while the Worldwide opening weekend box office of the film stands behind the Dark Knight Rises, Batman vs Superman, Wonder Woman and few other films for the highest global openings of DC films.

China box office gave $31 million weekend for the film and is expected to grow in the coming days with positive reviews. Followed by the MIddle Kingdom, Mexico ($6.2m), UK ($5.3m), Russia ($5.2m), Brazil ($5.1m), Indonesia ($4.1m) gave respective amounts for Shazam in its opening weekend and the overseas markets gave a surprising start more than expected for this DC film.

The way it is performing, Shazam is sure to bring DC back to form after Aquaman and with the Wonder Woman sequel releasing next year, the franchise will see an uplift in the market. Tickets are being sold out at a good pace worldwide and the film is releasing in another lucrative market, Japan on April 19, 2019. The global opening stands at $158 million with simultaneous release in most of the markets and great performance at the box office.