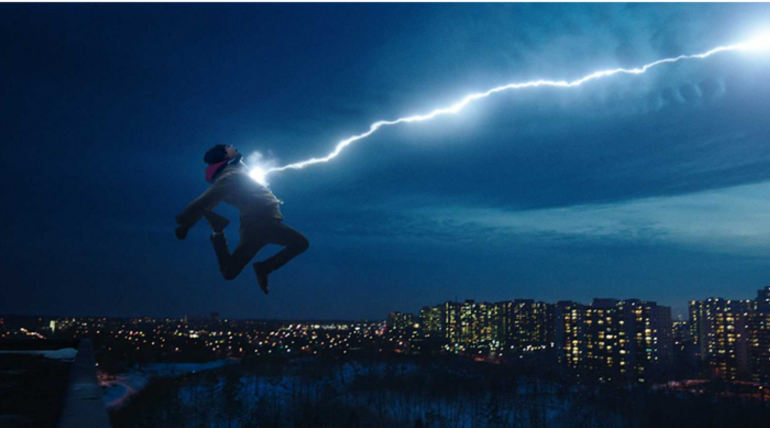 Shazam of DC comics is comfortably sitting on top of the domestic box office beating the newly released films last weekend. The film with positive reviews is holding a good hold at the box office and topping charts everywhere. Zachary Levi starrer Superhero film is getting worldwide acclaim and has grossed $258 million so far at the global box office.

Though the box office performance is not as expected for the DC film, the low budget superhero film is sustaining well at the box office. The new releases of the week, Little, Hell boy took the following places after Shazam at the BO and grossed $15.5 million and 12 million respectively. Pet Sematary took the fourth spot with $10 million domestically making the US gross to $41 million.