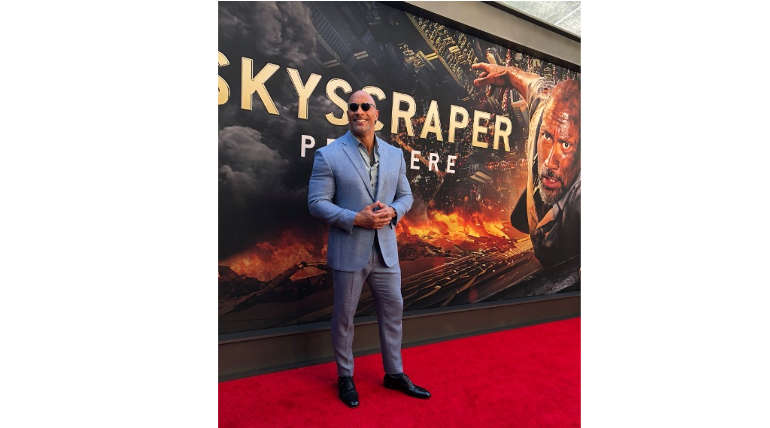 Dwayne Rock Johnson’s action thriller movie released in important regions last weekend including China, Hong Kong, India and made a huge opening across the globe emerging as the top grossed movie of the last week. The movie collected over $86M worldwide last week including the China weekend figure which contributed $48M and settled as the 2nd best opening weekend in the region for the actor behind Rampage which collected $55M.

The movie had a slow start in the domestic market but globally scored big numbers with the popularity of Rock playing the key role in the film success. With good word of mouth, the movie is sure to have a good run at box-office while it is set to have a huge run in China since the upcoming Fallout is having a delayed release in the region.

Dwayne Johnson was so emotional seeing the feedbacks for the film and took his social media space to thank his fans. He released a video by expressing his gratitude to fans for the humungous reception given by the audience all over the world.

A package of gratitude.
SKYSCRAPER opens in China this past weekend to almost $50M and becomes the #1 film in the Middle Kingdom.
And in our second week, we beat all competition to now become the #1 grossing film in the world. It’s a global game my friends. #Skyscraper #1? pic.twitter.com/ndlRd3LBGC