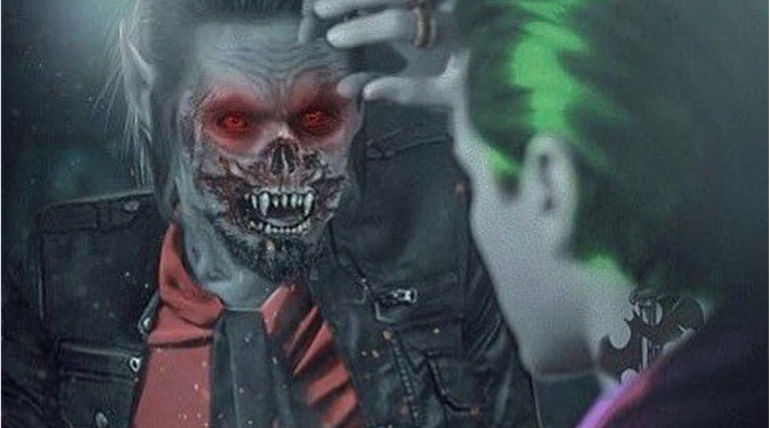 Sony Pictures has reportedly allotted the release date for two Marvel films in the year 2020 which apparently falls as the Spiderman universe films. The Release dates are known to be July 10 and October 2 respectively while the details about the film are doing rounds on the internet. A baddie from the novel The Amazing Spiderman, Morbius is said to be the first film under talks.

After the success of the negative shaded superhero film Venom, Sony and Marvel are yet to make another such film taking a character from the spider-man universe for a fresh spin-off franchise. Morbius, a Scientist seeking for the cure for a blood disease gets some vampiric characterization due to some turn of events and become thirsty for blood. Jared Leto is set to play the role as reported earlier and is looking for the July 2020 release. 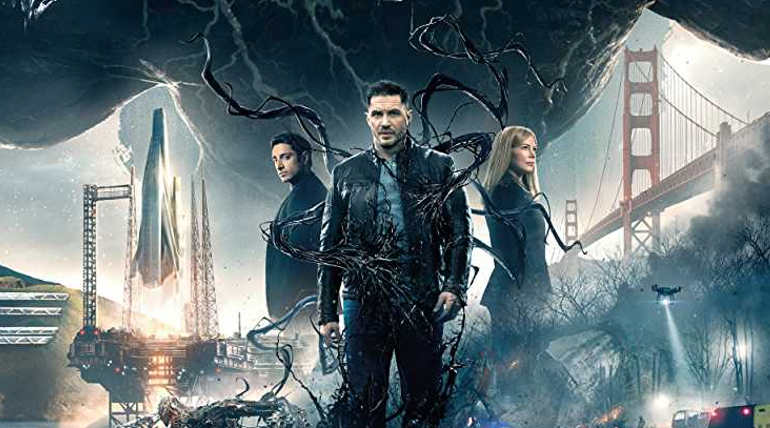 Another film is the sequel of the latest symbiotic superhero film Venom, which garnered a huge success across the world. Despite negative reviews everywhere, the film fetched big bucks at the box office and especially in China, the film grossed $215 million in 12 days surpassing the domestic gross which is $210 million. Venom 2 will have Tom Hardy as a journalist coming back sharing his body with the deadly creature set to release on October 2, 2020.