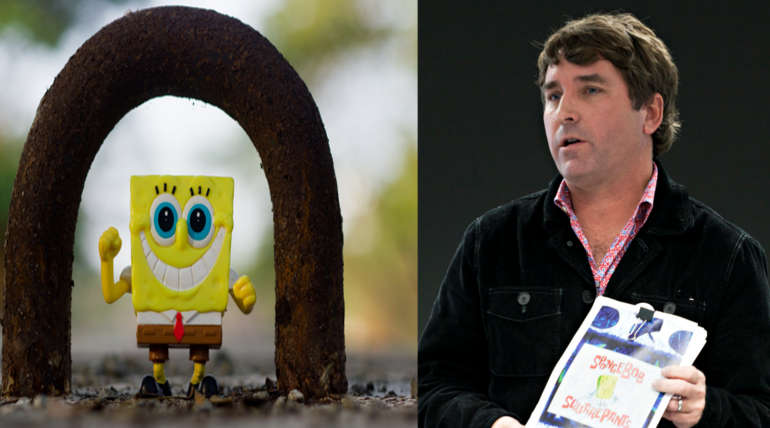 Stephen Hillenburg  was an American animator, cartoonist, voice actor, and marine biology teacher. He was the creator of the Nickelodeon animated television series SpongeBob SquarePants (1999-2018), which he also directed, produced, and wrote. It become the fifth longest-running American animated series.

Stephen Hillenburg started his career as a marine biology instructor in which he was interested more fro his childhood.Later he entered into theatrical arts and purse a career in animation. He was offered a job on Nickelodeon animated television series. He directed 'The SpongeeBob SquarePants' TV Series in 2004 and becomes a huge hit on that time. He received many recognition including two Emmy

Awards and six Annie awards for SpongeeBob SquarePants and accolade from heal the bay for his efforts on elevating marine life awareness.

In March 2017, Hillenburg disclosed to Variety magazine that he had been diagnosed with amyotrophic lateral sclerosis (ALS), a terminal illness that affects and causes the death of neurons that control the brain and the spinal cord. He released a statement to the publication, in which he said that he would continue to work on SpongeBob SquarePants "for as long as [he is] able." He added, "My family and I are grateful for the outpouring of love and support. We ask that our sincere request for privacy be honored during this time." At the time, Hillenburg was in the early stages of the disease, according to a source close to him.