Star Wars: The Rise of Skywalker Teaser Trailer of the Skywalker Saga is Out 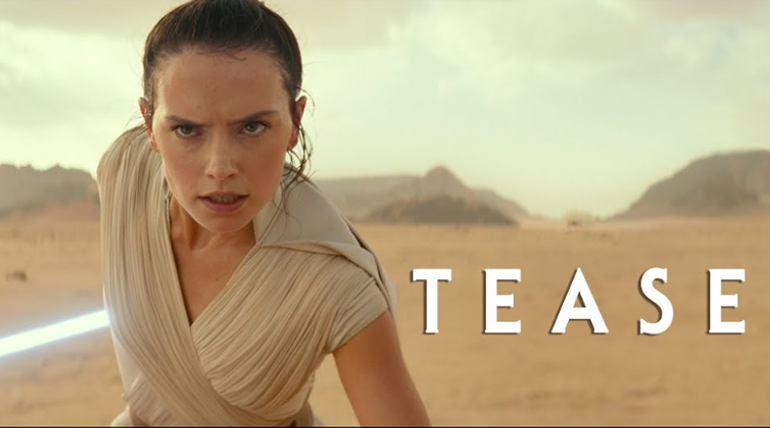 The movie stars Daisy Ridley as Rey, a Jedi from Jakku and last apprentice to Luke Skywalker. The teaser featured Rey solely killing it in a lone desert. The Rise of Skywalker is part of a new trilogy of films announced after Disney owned the Lucasfilm in 2012. Colin Trevorrow was earlier set to be the film's director in 2015, but later he left the project by 2017 due to some creative differences. The director of The Force Awakens, Abrams replaced him.

Star Wars: The Rise of Skywalker Teaser Trailer of the Skywalker Saga is Out