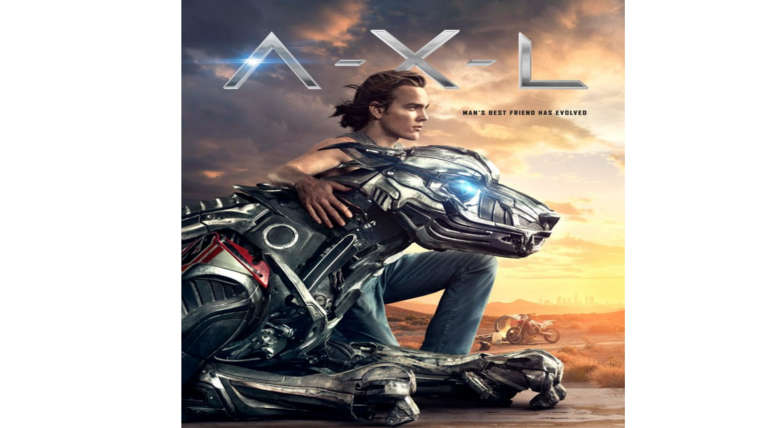 A.X.L movie revolves around the plot of a special Friendship between a motocrosser and a Robotic dog which he found in a junkyard and how things move on with the action-packed story-line and the Dog's affection for Miles (played by Alex Neustaedter), the movie is directed by Oliver Daily.

The movie is based on the short film, which deals with a connect between humanity and technology and got a lot of appreciations which led to the making of this feature film.

The movie also stars Becky G, Alex MacNicol, Thomas Jane while the cinematography is handled by Tim Orr and the trailer promises of delivering some terrific visuals with nail-biting action blocks. The movie is all set to release on August 24, 2018, in the US.