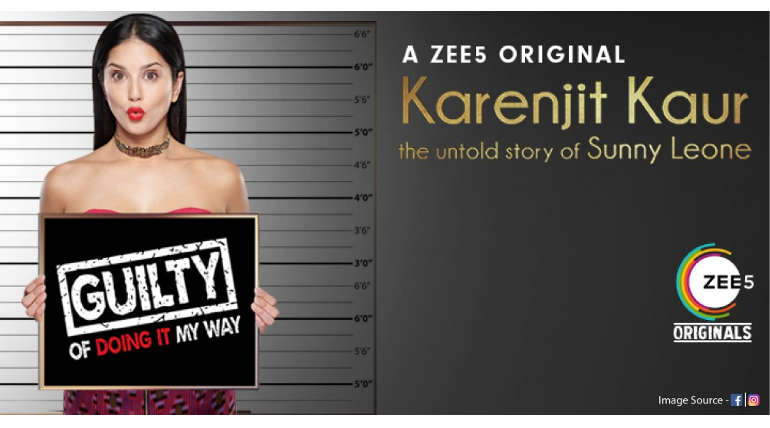 Canadian born Indian-American actress Sunny Leone is a former adult star who is currently acting in Indian feature films. The recently released biopic series of the star has gained the attention of audience and internet users which made the movie "Karenjit Kaur: The untold story of Sunny Leone" trending everywhere.

The Series covers her lifetime, from childhood to her present days while it is planned to be released as two seasons, as 10 episodes per season. The first season of the series has released recently that starts from her childhood and her initial modelling period. The series mainly deals with the hardships faced in her life and how things turned around, in her life.

The series is appreciated for its perfect making and her outstanding performance of essaying her role. The biopic is earlier planned to be made as a film in 2016 but turned as a two-part series directed by Aditya Datt who made his debut film Aashiq Banaya Aapne in 2005 and have made some notable Bollywood films. The first season of the Biopic series is available for viewing in the Online Platform Zee5 and the next season is releasing soon.