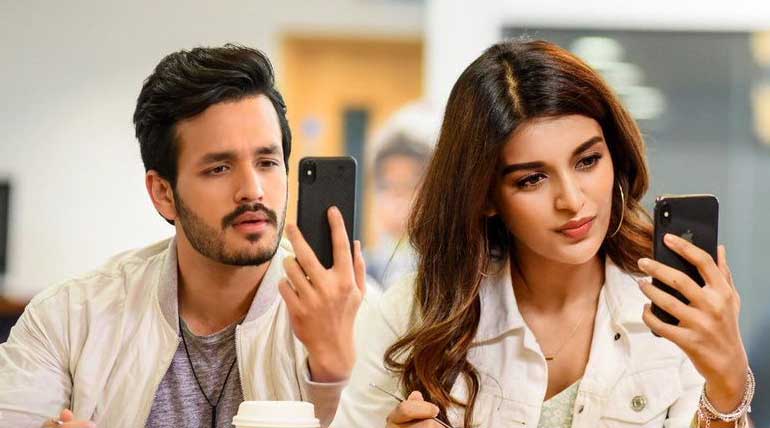 Mr. Majnu is a Telugu romantic drama movie, Akhil and Nidhi Agarwal played a lead role. Venky Atulri is a known writer in the Telugu movie "It's My Love Story" and directed "Tholi Prema" in 2018.

Mr. Majnu is his second movie to direct and expects to stand in a good position in the Telugu cinema industry.

Mr. Majnu's movie is about a youngster who met a girl during the flight journey and starts meeting after the flight. Their friendship has grown up to love, and they already have family commitments in marriage.