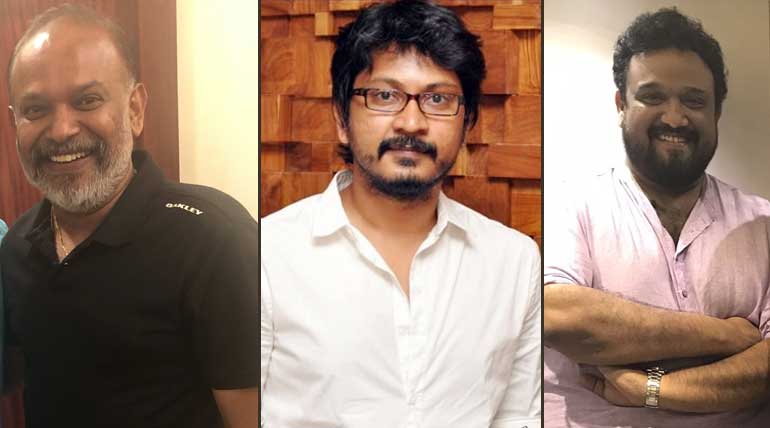 The Race for directing Thala Ajith's next project is officially on and leading directors are waiting with the script ready for the star actor. The director of Thala 60 will be the next expectations among Thala fans. Last week Director Venkat Prabhu tweeted a photo with Ajith Kumar and hinted about the possible collaboration. This started the speculations on Mankatha 2 and was strongly believed that the meeting was regarding the script discussion.

Reports also reveal that Director Vishnuvardhan is preparing a historical script for Thala Ajith for a long time and the combo might reunite for Thala 60. Sources say, Director Siva will be coming up with new script for Ajith and will start shooting once the star completes his current film. While reports were floating saying Director Siva's next movie is with Actor Suriya, things are still unclear about Thala 60.

Thala Ajith is busy shooting for Ner Konda Paarvai which is the official remake of Pink movie. The shoot will continue till the mid-April in a continuous leg and looking for a June release. Although there are no official updates about the release date and the director of Thala 60. Done Channel is updating about all these films and an official word can be expected soon after the shoot of NKP.