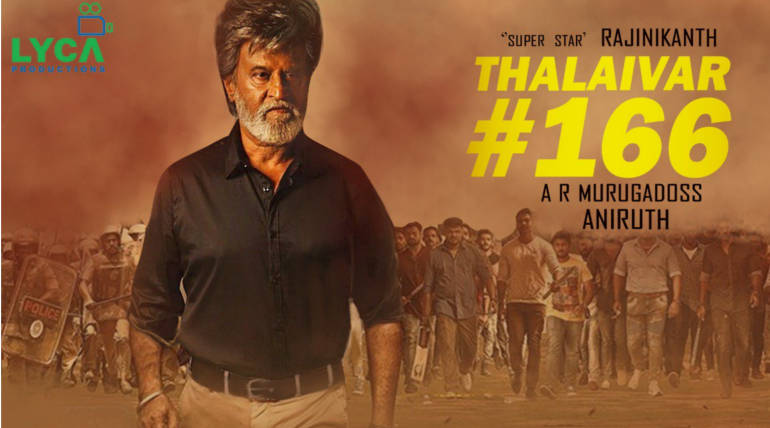 AR Murugadoss and Rajinikanth film which was officially announced by the director is currently under pre-production works and Superstar Rajinikanth is expected to sport a new look in this film. The movie is produced by Lyca Productions and Anirudh Ravishankar is scoring the music for the film after giving a blockbuster album with his previous Petta with Rajini.

Thalaivar 166 is expected to go on floors from April and the film is looking for a year-end or early 2020 release. Location scouts are already on for the film and Lyca is keen on making the film grand in every aspect and working around the corners for it. Superstar - Rockstar combo is fresh from the success of Petta and is looking to build it to a higher level this time.

Director ARM is waiting for a comeback after continuous critically let down films and the maker is working on the script work for a long time suiting it for Superstar Rajinikanth's screen presence. Official updates regarding the project are awaited from the makers.