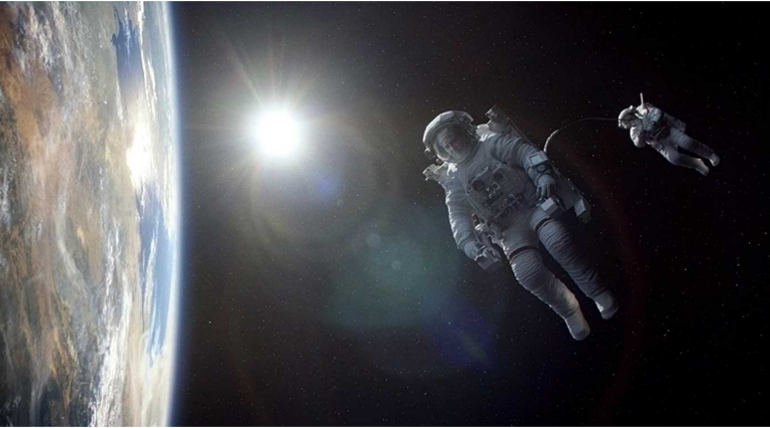 Sci-fi films are always a visual treat to watch and especially when it comes to space drama, the audiences are more invested in the film which would have a greater impact comparing to other films. The IMDB polls of favorite Space films about NASA reveals some of the best space films made in Hollywood.

The Poll consist of films Interstellar, The Martian, Apollo 13, Gravity, The Right Stuff, First Man, Armageddon, Hidden Figures, Contact, Tomorrowland, Space Cowboys, Deep Impact, Capricorn One, Rocketman, The Space Between Us, Operation Avalanche, The Dish, Fly Me to the Moon 3D, Apollo 18, Space Station 3D, In the Shadow of the Moon, Marooned, Countdown and Moonwalkers.

Here is the result of Top 5 favorite Space film made about NASA as per the audience Voting. 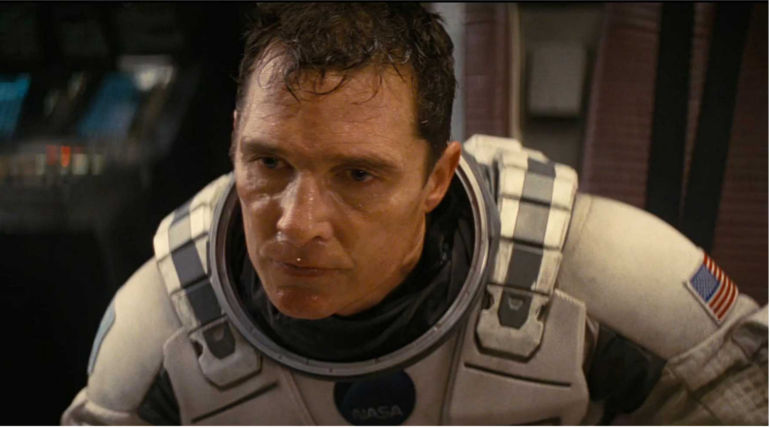 in an attempt of ensuring humanity's survival, a team of space explorers travels through a wormhole in space where the lead hero slips into the fifth dimension and have a strange experience. 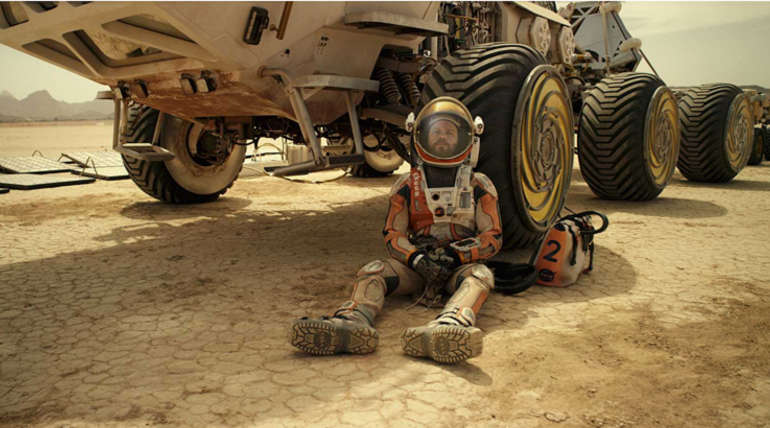 Matt Damon from The Martian

An astronaut who gets stranded on the planet of Mars after his team assumes him dead figures out to get a survival in the planet along with attempting to signal the Earth about his presence. 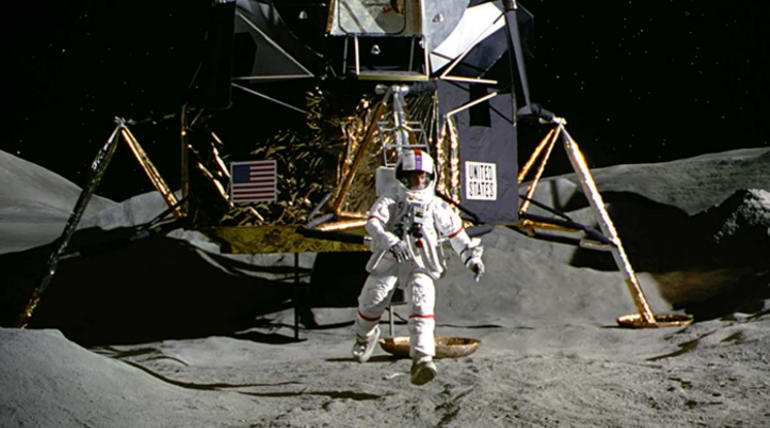 After a spacecraft of NASA consisting of three astronauts undergoes a massive internal damage, the NASA should execute a strategy in order to bring back Apollo 13 to Earth safely. 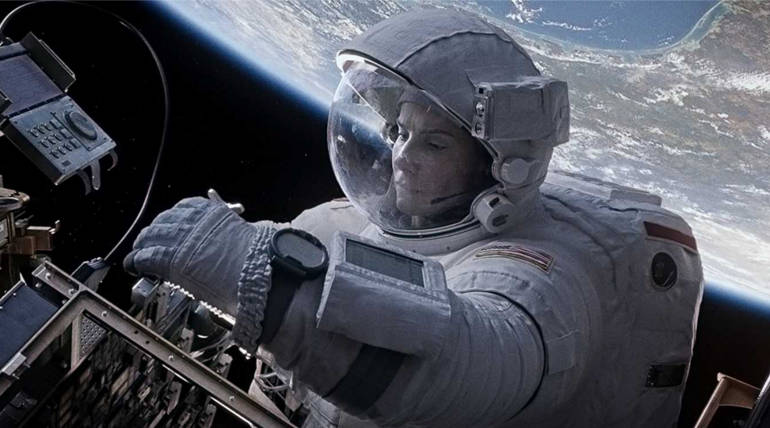 After an accident in the space craft, two astronauts who survive in the blast work together to get rid of the condition and work for their escape. 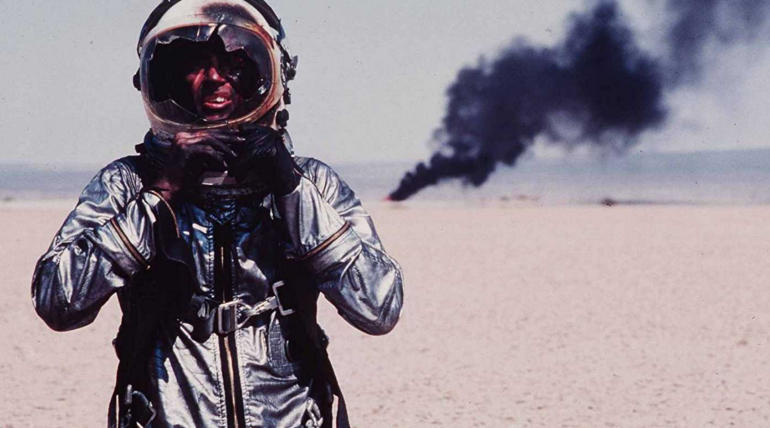 Sam Shepard from The Right Stuff

The real story of the Mercury 7 astronauts and their approach to the space program based on the biography book by Tom Wolfie.