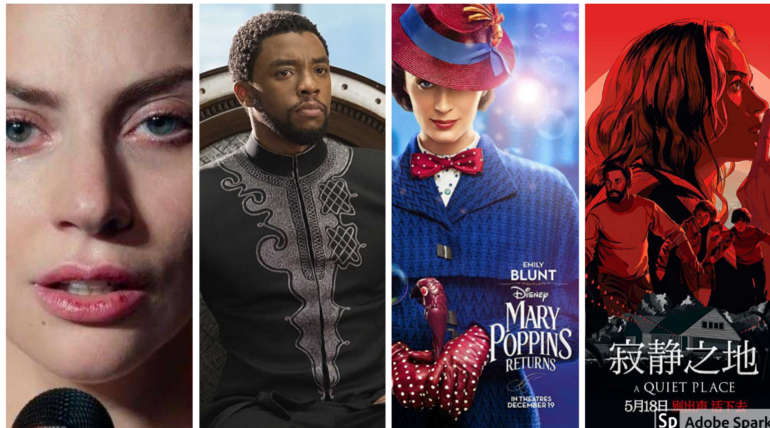 For the year of 2018, The American Film Institute announced the Award honorees. It including top 10 movies and top 10 TV programs of this year.

In addition to this 20 honorees, AFI announced that Alfonso Cuaron's Roma, the movie that is not on the list of American films, as a special award for excellent work outside the Institute

"If Beale Street Could Talk"

From the above list of AFI, three of the film have earned 150 million dollar mark at the domestic box office. Black Panther, A Quiet Place, and A Star Is Born. Mary Poppins Returns is still in the run and it also makes similar collections during the holiday season.

The award honorees are selected annually based on the specialty in the art of moving image, that should enhance the cultural form of American Arts. That inspire the artists and audiences and make an impact on American Society.

The selection process is made by an AFI Trustees, artists, scholars and critics. The juries determine the year's most outstanding performance and provide a proper reason for each selection

The selected films and television series will be honored at the 19th annual AFI Awards on January 4th, 2019.