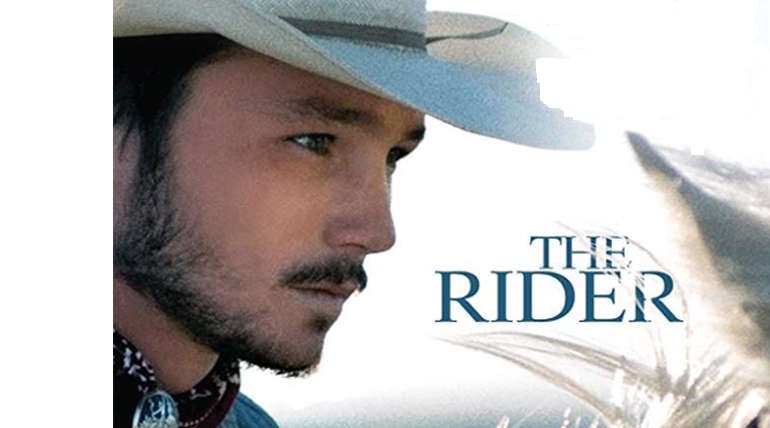 The Gotham Awards are one of the two major honors for independent film. They are presented early in awards season. The other major honor for independent film is indie awards show, the Film Independent Spirit Awards which is going to be in Los Angeles at the end of the season, the week before the Oscars. The nominations for this awards was announced on Nov. 16.

The same Best feature film which was announced in Gotham Awards which has subsequently won in Oscar occurred four times - Birdman(2014) SpotLight(2015) Moonlight(2016) and Call Me By Your Name(2017) - this streak broken last year as it did not win.

Wont You Be My Neighbor

Jennifer Fox for The Tale

Boots Riley for Sorry to Bother You

Ben Foster in Leave No Trace

Richard E. Grant in Can You Ever Forgive Me

Lakeith Stanfield in Sorry to Bother You

Glenn Close in The Wife

Regina Hall in Support the Girls

Michelle Pfeiffer in Where is Kyra

Olivia Colman, Emma Stone, and Rachel Weisz for their ensemble performance in The Favourite

KiKi Layne in If Beale Street Could Talk

Wont You Be My Neighbor - WON

Hale County This Morning, This Evening

The End of the Fing World

Congratulations to the winners!!