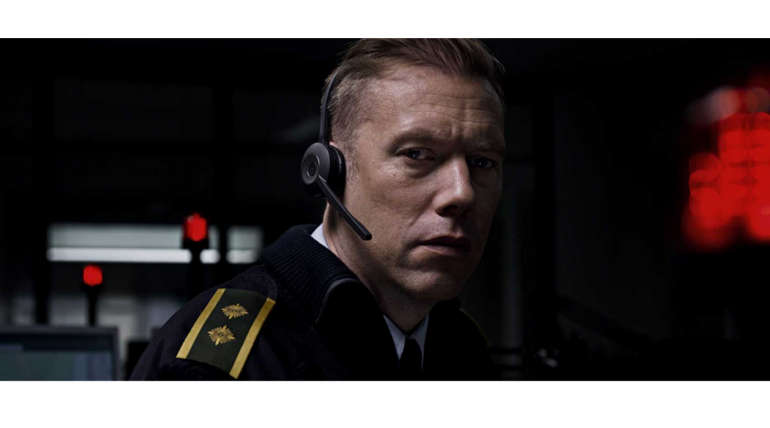 The Guilty (also known as Den Skyldige) is an upcoming thriller movie from Denmark which promises a nail-biting experience even before the release. The movie has proved its potential by winning the hearts in the various film festivals it has been screened. The movie is set for a theatrical release on October 19, 2018 in the United States initially.

The trailer shows a clean piece of thriller where a police officer in the emergency room receives a phone call from a kidnapped woman seeking help. The movie stars Jakob Cedergren, Jessica Dinnage and Omar Shargawi and directed by Gustav Moller.  The movie was screened in the Sundance Film Festival and won the audience award for the best World Cinema and also won awards in Rotterdam Film Festival.

With all these honours even before the release, The Guilty is one Non-Hollywood film that is been expected by the audience for big screen release. The release of the film in other countries isn’t confirmed still and it is awaited until the US release.