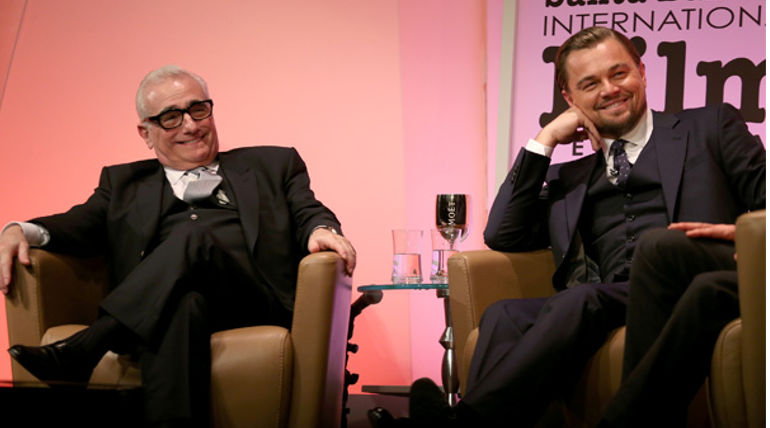 Hollywood’s one of the best combos, Martin Scorsese - Leonardo DiCaprio is reuniting for the upcoming crime drama adapting the “Killers of the Flower Moon” book. It is a non-fiction book based on a true story happened in 1920 called as the Osage Indian Murders at Oklahoma. The book was written by David Grann and released in 2017 which was ranked in the top 10 non-fiction books by the Times Magazine.

The legendary maker Scorsese said that when he read the book, seeing the setting, people in the story he decided to make it as a movie and he felt happy in collaborating Eric Roth and reuniting with DiCaprio to bring this unsettling American story onscreen. The film is produced by Imperative Entertainment, Sikelia Productions along with Scorsese represented by LBI Entertainment.

The movie is soon expected to go on floors by April 2019 and release plans are not yet revealed by the team. Marking the return of the powerful actor-director combo which gave five highly appealing blockbusters which has a cult status forever at each genre. Dicaprio is currently working in Tarantino’s ‘Once upon a Time in Hollywood’ which is nearing completion and Scorsese is waiting for his film The Irishman to be released in Netflix. 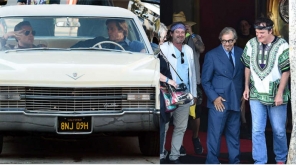