The Lion King First Look Teaser is Out Now, A Killer Stuff is Coming the Way 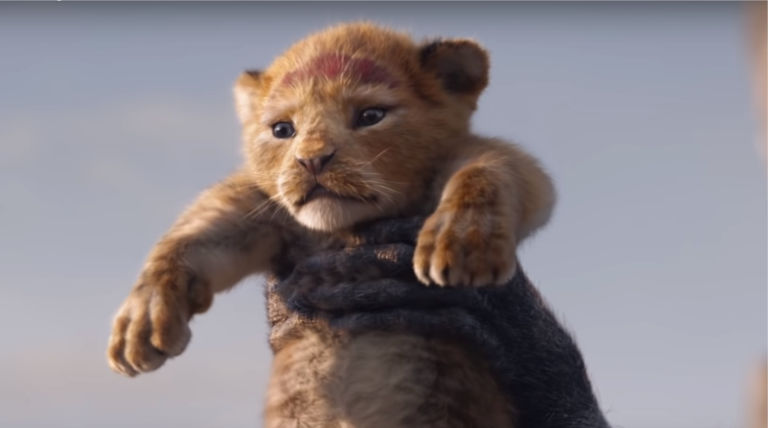 The first live-action film of The Lion King has made a certain expectation right from the announcement and the first glimpse of the film released on Thursday raised the curiosity level. The visuals looked stunning and it is not a surprise as the maker of the live action blockbuster The Jungle Book will deliver a complete masterpiece work with the marvelous adaptation.

A little lion coming to the world and setting to rule the jungle in its near future is what shown in the glimpse with some extravagant visuals and musical score. The teaser set a right mood for the film with a dark tone and the only thing missing was the humor touch that is expected to be shown in the coming days.

The 1994 Disney Classic had its animation film and television adaptation earlier which both were highly successful. Now the live action film is sure to have a spectacular opening and the audience are thrilled to witness the classical story with such lively visuals. Director Jon Favreau is helming the project and Fairway Entertainment along with Walt Disney are producing the film set to release on July 19, 2019.

The Lion King First Look Teaser is Out Now, A Killer Stuff is Coming the Way