The Lion King New Teaser Footage From ComicCon is Breathtaking 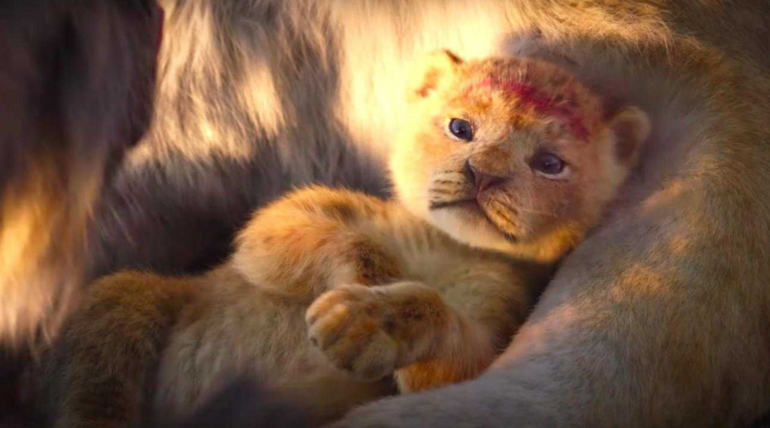 The Lion King new teaser footage from the ComicCon is an absolute stunner with new visuals from Disney's one of the most awaited film. The first teaser of the film released a couple of months back and hyped the audience for the most awaited live-action film adapted from the classical animation film. While the teaser showed the reshot live-action version of the old film, the new footage was said to have shown some exclusive footage for the ComicCon audience.

The movie coming for this Summer is under post-production works and will have another trailer expected to be released by next month. Simba is all set to come in the real screens this time with a stunning look from the animated version. While fans are eagerly looking forward the Disney's biggest adaptation, people are more curious about the visual richness to be witnessed. The new footage screened in the festival won't be released online as it was specially made for the ComicCon audience.

After The Jungle Book's release and high success worldwide, the expectations on The Lion King is on a peek now. The previous film explored great success in various international markets and bettered the starter for upcoming live-action adaptations. The Lion King is releasing on 19 July 2019 will have a simultaneous release in worldwide regions and China release date is yet to be confirmed officially.

The Lion King New Teaser Footage From ComicCon is Breathtaking