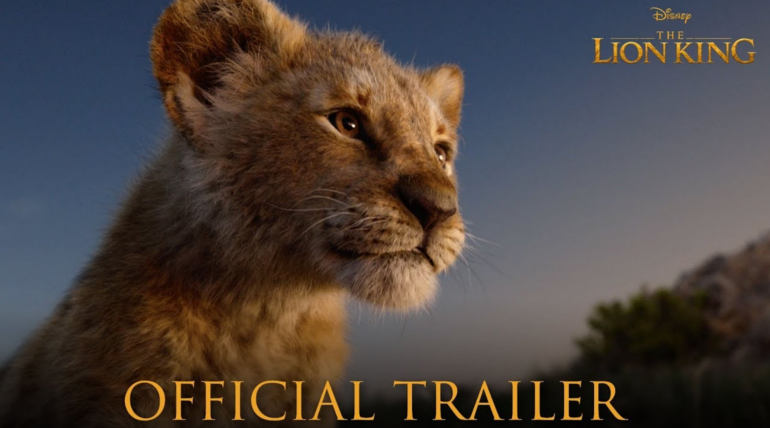 The Lion King Official Trailer is out now and the fantastic visuals of Walt Disney looks promising and the upcoming film is looking to impress the audiences worldwide. The film is releasing on July 19, 2019 worldwide and the first live action film of Lion King is ready to arrive as a treat for the fans.

The movie is expected to break a record opening at the box office. Like the past Disney film, Jungle Book which had a sensational run at the global box office, The Lion King is expected to surpass the collections made by previous live action adaptations.

The movie ia widely anticipated after the first teaser and now the trailer had further hyped it. Simba is on the track to entertain the fans after the early  animation film. With an eye catching visual and spell-binding VFX, Lion King will please the Disney fans and all audiences with an apt making for the story.