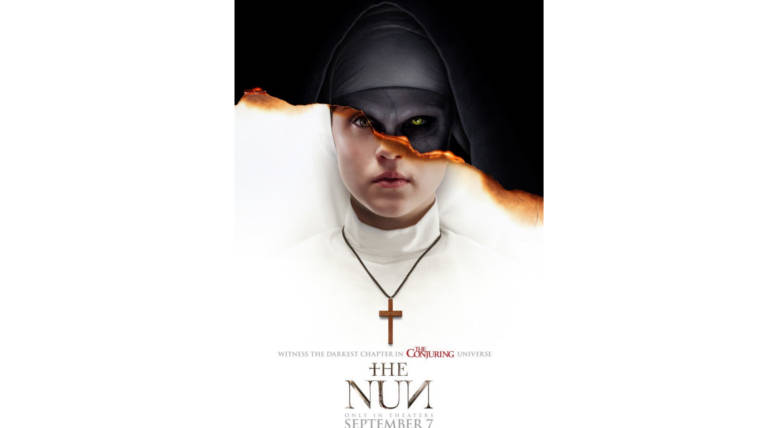 The fifth instalment of ‘The Conjuring’ series 'The Nun' is releasing on September 7 with high expectations surrounding the film distributed by The Warner Bros. Horror films market is considerably low comparing to the fantasy and adventure films. But the surprise high note ending from the previous blockbuster film ‘IT’ gave high hopes for the genre.

The Conjuring is one highly anticipated horror franchise in the world that collected $1.1 billion worldwide with its four released films so far. Set in Romania in the year 1951, The Nun deals with the mystery around the death of a Nun with a thrilling mood set around the film. The trailer of the film released and created enough buzz among the audience.

The film is based on character Valak created in the previous conjuring film which was much talked about for the character build-up. With such high anticipations, makers are expecting at least $30M opening weekend domestically while the projections already suggest a $35M weekend in US box office. Few more weeks to wait for the most awaited horror sequel of Hollywood to know whether it breaks the previous records set by IT.