The Real Superhero behind Marvel and DC Superheroes, Stan Lee Passes away at 95 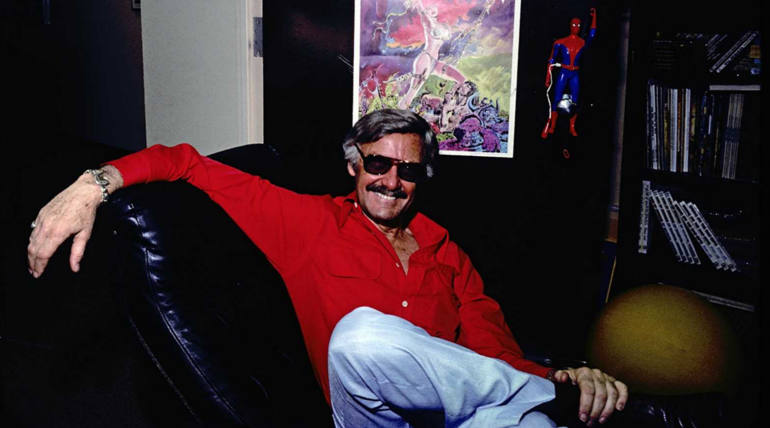 Hollywood’s creative man who co-created most of the existing successful superheroes passed away on Monday, November 12, 2018. The legend is 95 years old and his contribution to the universe of superhero comics can’t be described in words. He is one of the few persons who are responsible for the creation of the powerful Marvel universe from a small publishing concern into a universe with the largest fan following on the globe. 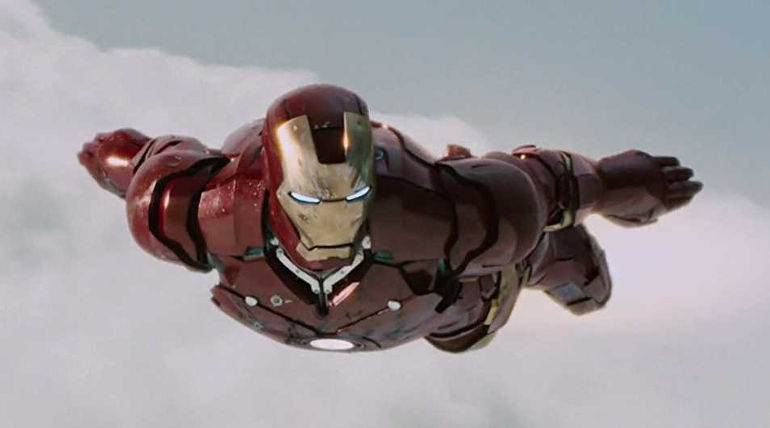 His collaboration with Jack Kirby and Steve Ditko brought several new fictional characters to the world like the Spiderman, Fantastic Four, Doctor Strange, Hulk, Black Panther X-Men etc. Along with his brother Larry Lieber, he co-created the superhero characters Thor, Ant-man and Ironman. These are the main driving force of the current universal topper Marvel with the X-Men universe and Marvel Universe heroes. 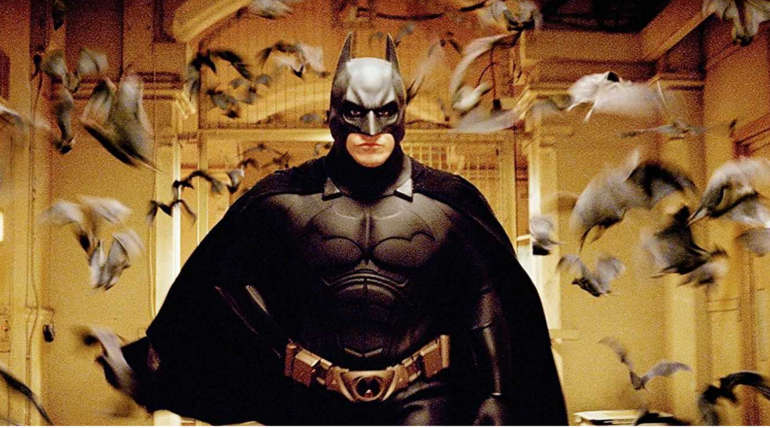 Not just with Marvel characters, the writer has also made his major contribution to another main fictional world DC universe. The biggest DC superhero character Batman is co-written by him along with Joe Kubert and has joint with other writers to create Superman, Wonder Woman, Catwoman, Green Lantern. The upcoming superhero films Shazam! and Aquaman was also co-created by Lee in the year 2002 and 2001 respectively.

The legendary writer won several awards for his works in the world of fictional novels and laid a glorious path to the future of superhero world too. He got the Vanguard Award in the Producers Guild of America, lifetime achievement awards in the Visual Effects Society and Saturn Awards. The artist has also several cameo appearances in the Marvel universe and other films while he got the award of best-supporting actor in comedy by the National Academy of Video Game Trade Reviewers. 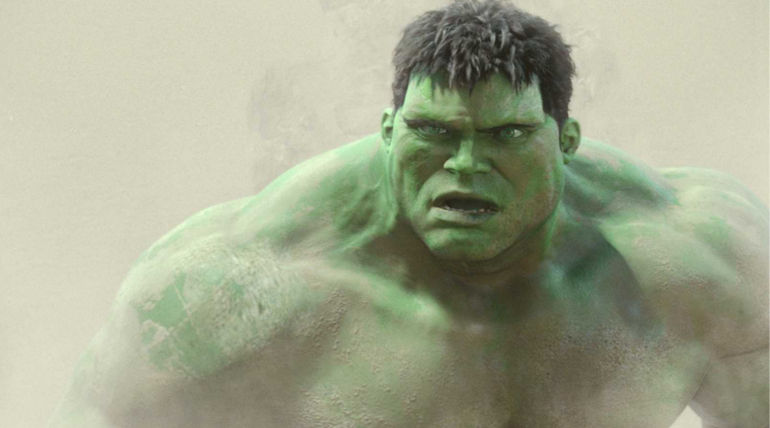 His works in the comics are inevitable in the growth of the world of Superhero by creating the top superheroes dominating the cinematic universe. Several celebrities and stars who acted in the role of superheroes created by him shared their heartfelt condolence through social media and shared their final message to the legendary creative artist.

The Real Superhero behind Marvel and DC Superheroes, Stan Lee Passes away at 95