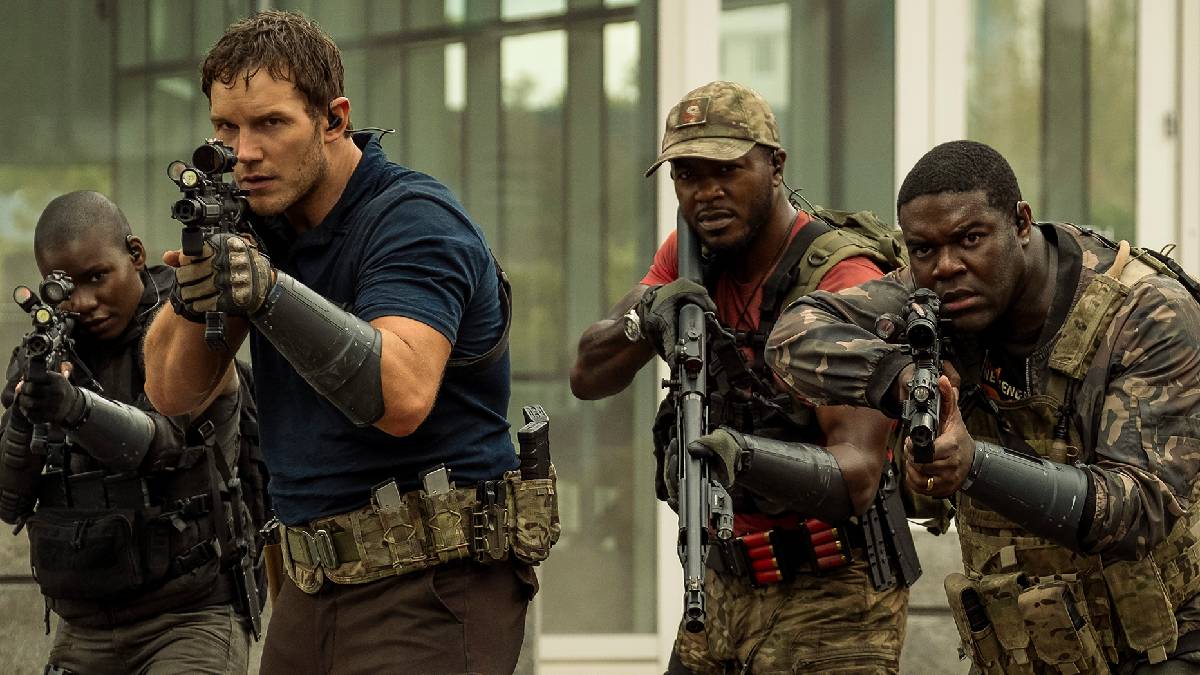 Amazon Prime releases the teaser of The Tomorrow War, and this American  Military Science action film is scheduled to release on July 2, 2021, on Amazon Prime.

The film projects the warning of the clash between the aliens and humans with the tag of time traveling. The only hope for survival is to transport themselves to the future and join the fight.

The video projects the city messed with fire where the hero  Pratt is fighting against the unseen enemies fiercely. The trill and action can be experienced in the teaser. The movie focuses on Humanity's war against an Alien Invasion by hoping for victory using science.

The boldness in the characters and the deliverance of the action are brought out neatly. The film is with great expectations as this tells about the science fiction of the future world.

The movie was originally announced for theatrical release on December 25, 2020, by Paramount Pictures, but due to the covid pandemic, the release was acquired by Amazon Studios for $200 million and set to release on July 2, 2021, in Prime Videos.