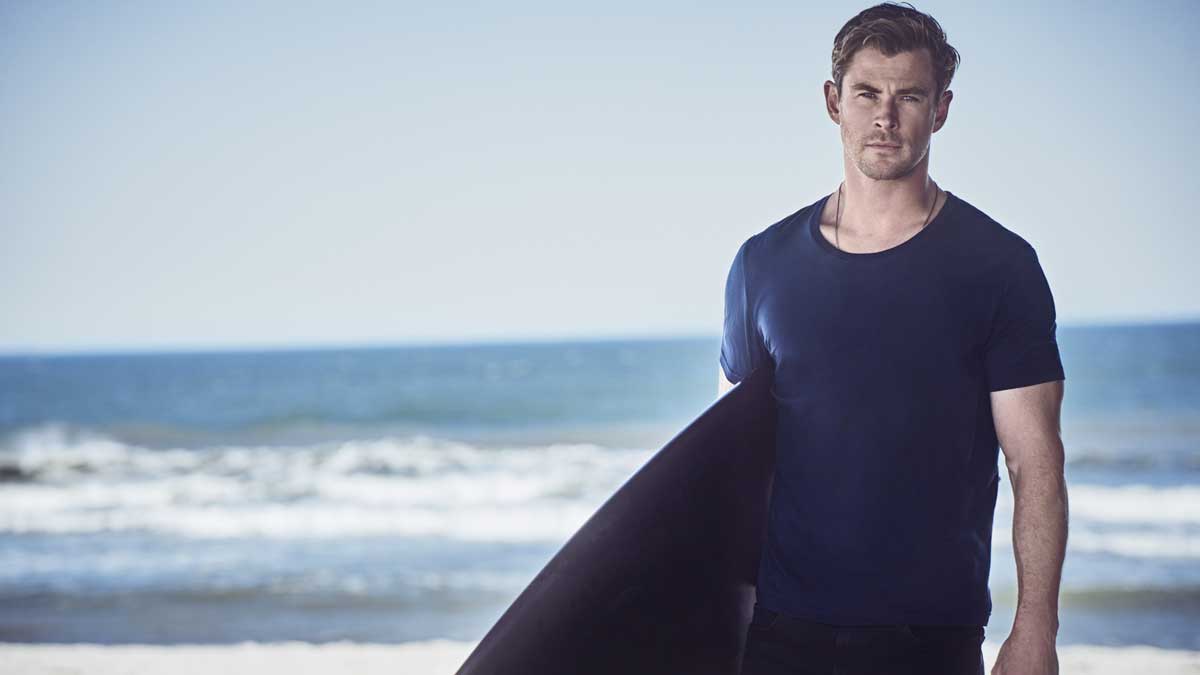 Thor celebrates his real-life Chris Hemsworth 37 birthday today. Chris is well known in India for his role as Thor in Avengers series, including the 2019 End Game. But only on his birthday today, August 11, he revealed the reason for his first daughter to be named India Rose. The highest-paid actor in the world in 2014, 2015 and 2018, said it is because of his wife Elsa Pataky spending a lot of time in India.

The connection between Chris Hemsworth and India

Apart from naming his daughter as India Rose, Chris has more connections in India. Many scenes of the Netflix original film Extraction was shot on the streets of Mumbai and Ahmedabad. He spoke about the shooting praising the thousands of Indians on the streets of the two cities.

Also, in 2019 during the promotion of Men in Black: International, he was all praise for India. Avengers: End Game directors Joe and Anthony Russo used to take inspiration from the Indians welcoming Thor whenever he appears on the screen in the Avengers: Infinity War movie.

Chris in 2009 started his film career as George Kirk, the father of T.Kirk's in Star Trek, directed by JJ Abram. The film was a box office blaster collecting 385.7 million USD to start a wonderful Hollywood career for this Australian actor to act in many successful films apart from playing Thor in many Avengers series movies.

He married model and Fast and Furious famous actor Elsa Pataky in 2010 to have one daughter and two twin sons, Sasha and Tristan. Again Chris was to act in Star Trek 4, the fourth film in the current franchise. Even JJ Abram was confident of roping in Chris for it after the not much hit of the third film Star Trek Beyond. But for many reasons, Chris is not willing to cut his pay, and others are yet to start shooting.