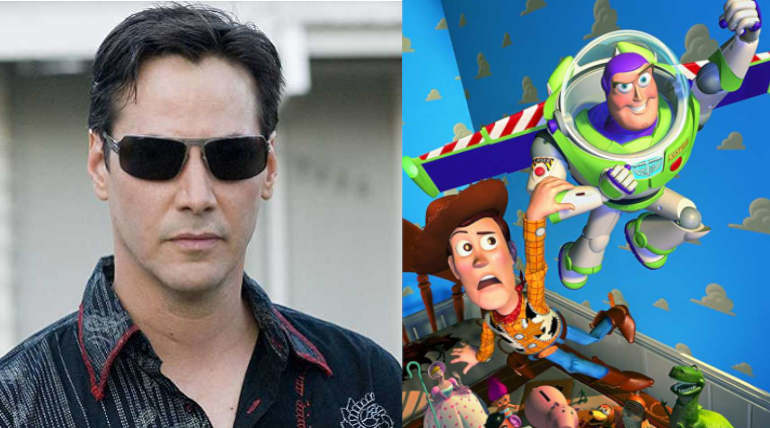 It has been 8 years after the theatrical release of Toy story3 for its sequel. Toy Story 4, an upcoming animated comedy film in progress will hit in screen on June 21, 2019.

He describes the film as deep and moving with the wonderful part. He also shared the first details of the Keanu Reeves role.

He said, "he has got a great part. Actually, a little inside story, even (Keanu Reeves) he is a gentle, wonderful guy that he is... This sounds too much like Buzz Lightyear.' And he mentioned Keanu's character does have an edge to that. And Tim said, 'So we calmed him down a little bit and they reminded me his toy is only that big."

In that interview, Allen teased the emotional part of Toy story4 ending as it is heavy as like the ending of the movie - Gone with the wind.

The official description of the film in a Tweet

"Woody has always been confident about his place in the world and that his priority is taking care of his kid, whether that's Andy or Bonnie. But when Bonnie adds a reluctant new toy called 'Forky' to her room, a road trip adventure alongside old and new friends will show Woody how big the world can be for a toy."