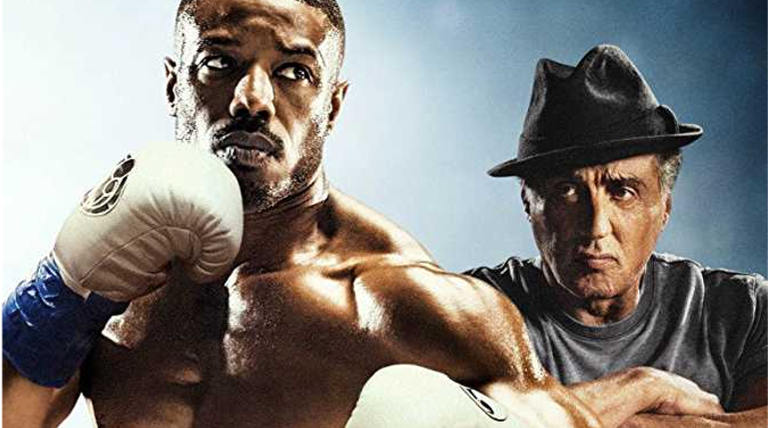 While the film Creed II of Rocky franchise released and getting favorable reviews across the Domestic market, here is a list of top grossing films from the franchise. Creed II landed with high projections at the box office and also performing well amidst much competition. After the highly acclaimed first part of the spin-off series, the sequel is very much expected also for the nostalgic angle of Drago from the fourth part of Rocky.

As a surprise, still the 1985 film Rocky IV remains as the top grossing film of the franchise not only in the domestic box office but also dominates the worldwide market too. The fourth part is the revenge story of Rocky Balboa over Ivan Drago for his friend Apollo Creed. As a matter of fact, the recent Creed follows the same story as the successors of Drago and Creed take on each other following the rivalry.

After all these years, apparently, the record made by the fourth film has a chance of getting beaten only by the continuation of the rivalry from the film. With high expectations at the box office, Creed II has a big chance to emerge as the winner even though it couldn't touch the success attained by the first part at that time. Though the figures look low, inflated figures of the first part will be unbeatable for ages.

Creed II will cross the collections of the least collected Rocky V by the end of the opening weekend for sure and the rest depends upon the word of mouth. We have to wait and see if it manages to attain the top position beating the record set by the fathers of current fighters and mentor.