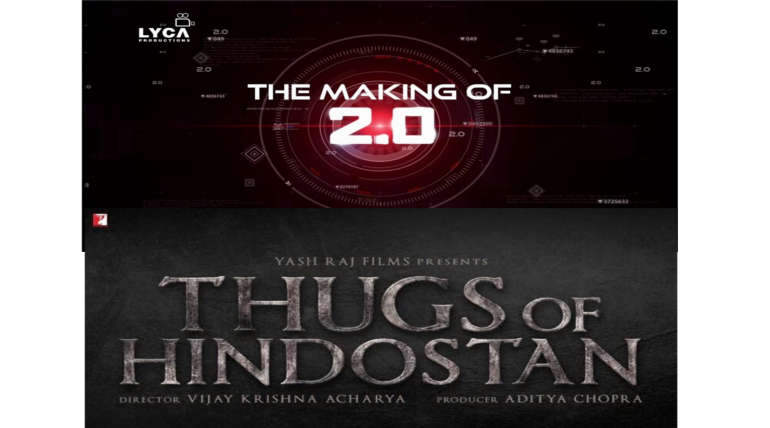 As Indian films have started investing big numbers on films after the mammoth success of the Baahubali franchise, a visual treat can be expected in the coming days. While Hollywood films never think a second about investing in the film industry, it is making mega-budget films for decades and also making fantastic figures at the box office throughout the world with its spell-binding quality of films with a larger appeal.

Ever since Baahubali makers trusted in their product and launched the film at a making cost of 450 crores, the Indian film industry got a gut feeling seeing the reception for the movie. The movie made unbelievable profit numbers which the Indian film industry have never seen. The movie collected more than 1700 crores and followed by Dangal which became the first Indian film to make 2000 crores at the box-office. China release was the main reason for Dangal's humongous record.

Tamil film 2.0 which is the sequel of 2010 robotic film Enthiran directed by Shankar who is known for giving grandeur films is directing this film which is so far considered as Asia's biggest film made with 500 crores bankrolled by Lyca Productions. After a long delay, the movie is set to release on November 27.

Followed by the Hindi film Thugs of Hindostan starring Aamir Khan and Amithab Bachchan directed by Vijay Krishna Acharya and the film is set on a historic background made in a budget of more than 200 crore rupees and is hitting screens on the Diwali festival.

Last is the Shah Rukh Khan's Zero The film in which SRK is acting as a dwarf which involved a lot of VFX works throughout the film and valued at a budget of around 175 crores the movies is expected to release for the Christmas weekend. 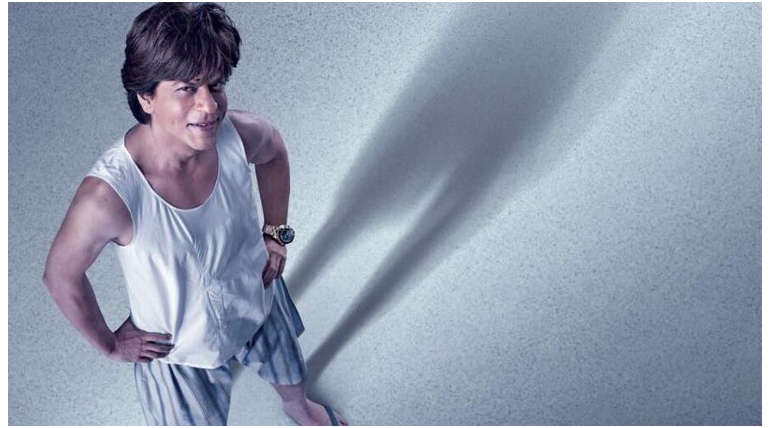