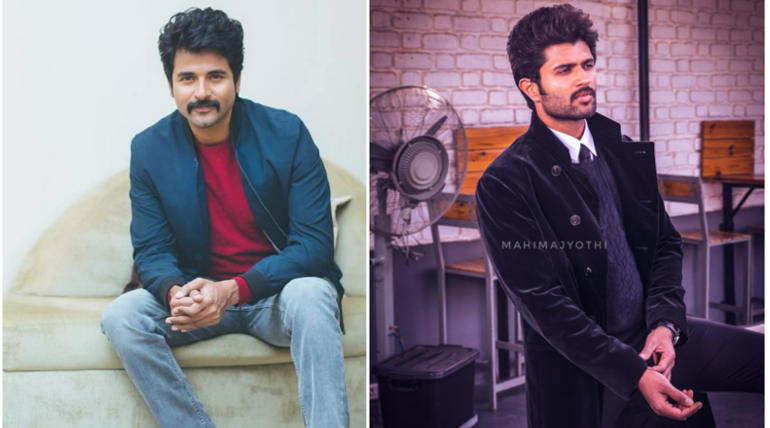 SK starrer upcoming Hero was announced first on the net and the Tollywood team got back with the same title and said to be releasing in Telugu, Tamil, and Malayalam. Both the actors are raising to high stardom while VJD has already become a Pan-Indian star with his previous films. While the Telugu biggie will also have a Tamil release as a bilingual the title clash seems to be a big issue in the Industry.

After the announcements were made on the titles, people started questioning about the same title issue and both the teams took their stand by posting their approval for getting the title 'Hero'. This revealed that the makers are already under competition to get the title and we have to see what happens in the coming days as shoot for both the films have started.