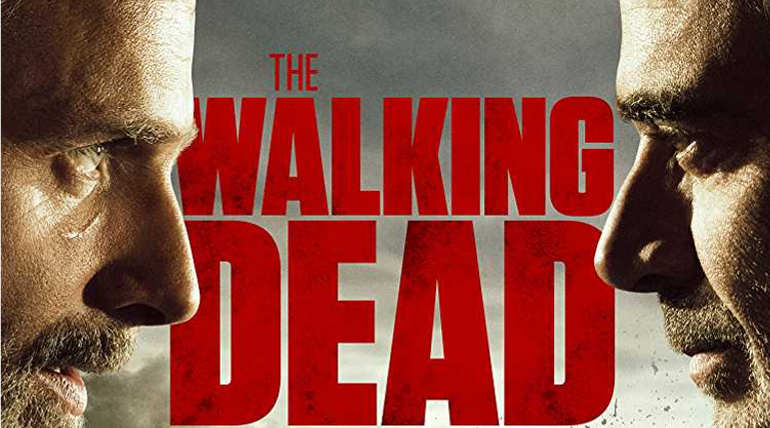 The second episode of the series Walking Dead Season 9 got a low Nielsen rating and posted an all-time low rating and closely lowest viewer count for the series. The AMC series is a much-followed franchise and has a pretty big number of audiences around the world who wait and watch the series up to any extent.

This week’s episode saw a drop of 20% comparing to the premieres of last week and also was ranked below another series Sunday Night Football. Also, the Houston Astros vs. Boston Red Sox game was watched by greater viewers on the premiere day.

The series was once the Number: 1 TV show and this huge blow was a setback for the team and audience seem to be disappointed with the season having less impact and connectivity with the viewers. The previous low for the season was from the first season and after a long time now the last episode let down the built-up franchise.

The demographics of the key adults of age 18-49 had around 5 million viewers with a 2.0 rating. Als,o the viewer count of this season is only half the amount of the last season of Walking Dead. The finale of season 8 was close to the lowest count of the finale episode of the inaugural season, going at this pace the upcoming finale episode of this season is sure to take the lowest spot.