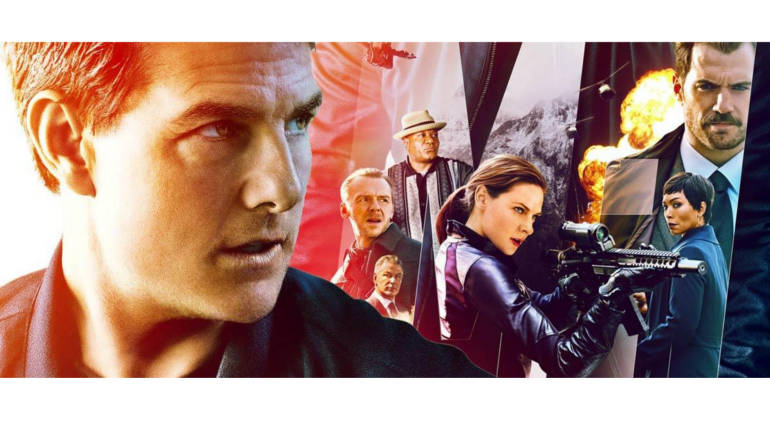 What To Expect In Mission: Impossible Fallout; Movie Preview And Box-office Projections

One of the most expected film Mission: Impossible Fallout, the sixth instalment of the Mission Impossible franchise is releasing worldwide tomorrow with huge expectations surrounding the film. After the moment the film got excellent words from the first premier show held in London, a few weeks back the expectations hyped. MI franchise has a huge fan base across the globe and audience are looking for a nail-biting espionage thriller from the team.

The movie is sure to please the audience with its solid action blocks as shown in the trailer and some glimpses of the film. Like all other prequels, Fallout is expected to show some advanced technologies for spying techniques that are always creatively shown right from the first part. Each film of the franchise has 2 or more specialised extensive action/chasing sequences that would be a major highlight of the film connected to the story as well. Along with that, this part has promised to give a top-notch Dolby feel as the team said in recent interviews about the sound quality in the film.

The movie is expected to mark the highest opening for the franchise although it is not releasing in important markets like France, Japan, Germany and China tomorrow (The dates are yet to be announced). It is possibly expected to open with $60M in its domestic market with a high Rotten Tomatoes rating and with the huge buzz surrounding the film it is possible for the movie to post a huge $150M figure globally. The previous best was Ghost Protocol where the movie made $131.5M worldwide opening and went on to make $695M in its overall run. We have to wait and see if Fallout emerges as the highest grossing film in MI series.

Stay tuned for a spoiler-free Mission: Impossible - Fallout review on our site after the first show tomorrow!