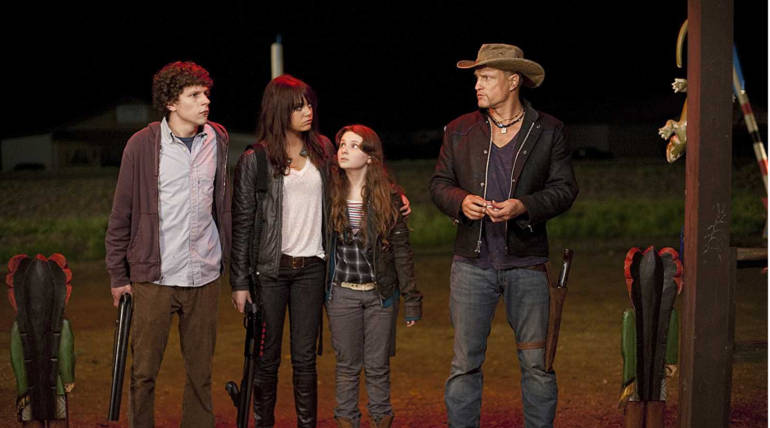 A Picture from Zombieland 2009

The blockbuster zombie film of 2009, Zombieland sequel is now ready to go on floors and this time the same cast which impressed the audience is returning to amuse once again. The bloodsucking zombie thriller with a comedy angle was a complete entertainer back then and the sequel rumors for the film were doing rounds for almost half a decade.

Now the inside sources have confirmed the news and the Zombieland 2 is officially happening in 2019. The first part stars Woody Harrelson, Jesse Eisenberg, Emma Stone, Abigail Breslin in the lead roles and the same cast is expected to come back after ten years while Director Ruben Fleischer is directing the sequel too. The director is coming fresh from the success of the recent superhero film Venom which received negative reviews from the critics. 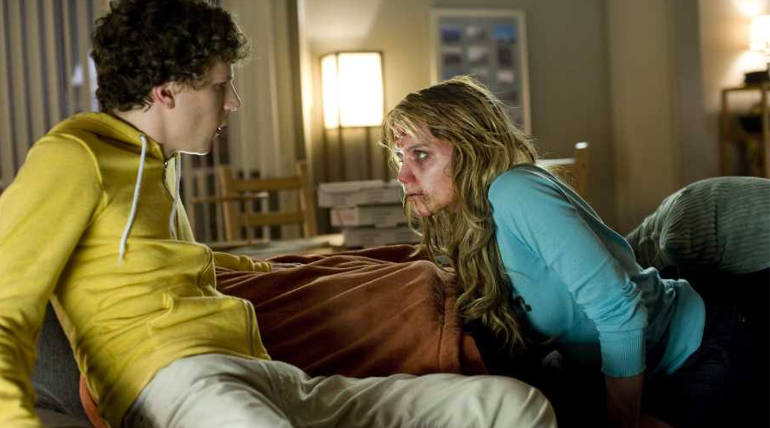 Amber Heard as Zombie with Jesse Eisenberg in Zombieland (2009)

The original screenwriters Rhett Reese and Paul Wernick are joining once again for the sequel and audience are expecting a zombie entertainer after a long time. There haven't been any big zombie films in recent times which had a pretty good impression among the audience of big scale. The production of the film is said to start by January 2019 while the release date isn't clear yet.

Amber Heard acted as a zombie (406) in the previous film and now it is doubtful that whether shwe would play a role in this film after things changed in meantime. Zombieland was a highly successful film which collected more than $100 million and it mainly got a fan following the post-theatrical release. Now the sequel even after ten years might pull the audience to theatres more than expected with a better production value and evolved zombies of the current times.