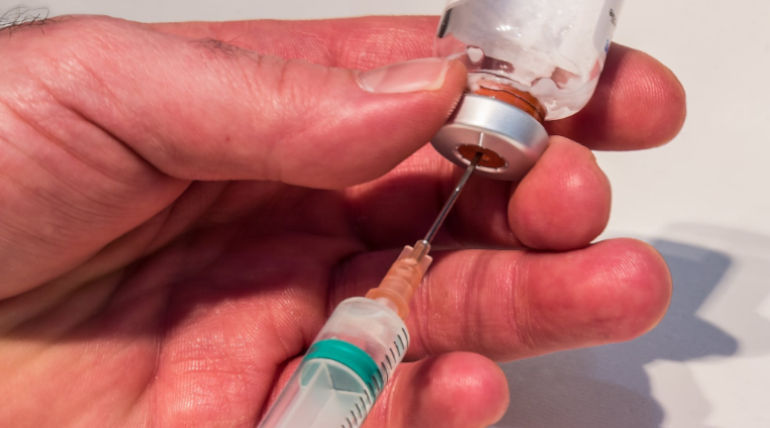 "There is a misconception that antibiotics will make someone feel better for an illness caused by a virus," says Micheal J.Ray, a Ph. D Student at OHSU-PSU School of Public Health and Graduate Researcher at the Oregon State University of Pharmacy and the lead of research study.

Ray also states that "Antibiotics only work for bacterial infection." He, along with his researchers in the year 2015, analyzed data from 28332 visits to office-based healthcare providers. Out of 130 million visits, approximately that 13 percent involved an antibiotic prescription. The study found that 57 percent of the antibiotic prescription is given for the right reason, and 25 percent were inappropriate prescriptions. The remaining 18 percent could not be determined whether the prescriptions were appropriate or not.

Dr. Marc Siegel, a professor of Medicine at NYU Langone Medical Center in New York City, said, "often doctors prescribe antibiotics to be on the safer side because they canâ€™t tell whether an infection is viral or bacterial." At times antibiotics are given when patients pressure to give some kind of treatment. The patient feels something was done when he prescribed with an antibiotic, said Siegel, who was not the part of the study.

Antibiotics are given to treat the bacterial infections caused in the human body, but the same medicine, when given overdose to the body it may have side effects. The number of antibiotics has increased in the medical field has resulted in drug-resistant bacteria that todayâ€™s antibiotic canâ€™t kill. The WTO says that one of the biggest threats to global health is worsened by the misuse of drugs today. The researcher of the study found that when a doctor prescribes antibiotics, there is a 43 percent chance it may not be needed.