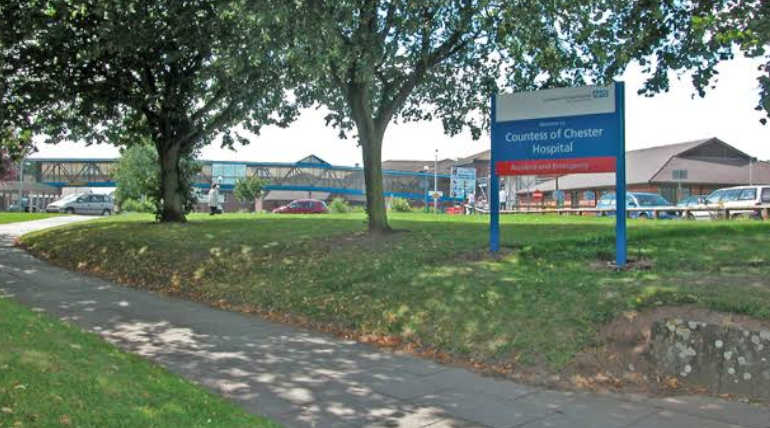 Five-inch cancer dragon horn removed - Skin Cancer does have a slip of the net issues: A patient from London was treated for malignancy at the countess of Chester Hospital. Doctors have removed a five-inch cancerous "Dragon Horn," which was growing for years together and had grown enormously over the past three years, according to a report by the British Medical Journal.

The patient did not have the history of any cancer, and none from his lineage suffered any cancer. He was 50 years old and was operated by plastic surgeons at Chester Hospital. The doctors conducted "Wide local excision" of 14cn tumor under general anesthesia and reconstructed his back by soft tissue reconstruction using skin from his thigh.

Skin Cancer is not ubiquitous though there are certain cases like which will slip the net. The article's authors Agata Marta Plonczak, Ramy Aly, Hrsikesa Sharma, and Anca Breahna said they are in the process of raising awareness about Skin Cancer.

In the journal, they wrote, "We report a rare case of an extremely large well-differentiated SCC ( Squamous Cell Carcinoma) that was neglected by a patient living in a developed country who has easy and free access to health care. This denotes that in spite of skin cancer awareness and rigorous measures, there are cases that can stay without getting filtered."

Cutaneous squamous cell carcinoma is the common non-melanoma skin cancer, but they could be identified at the early stage and treated beforehand failing which the tumor would become, which the medical community calls it "Dragon Horns." Now awareness is getting deep-rooted to zero out the skin cancer possibilities. The patient, though had "Dragon Horns," did not develop anything in his lymph nodes.