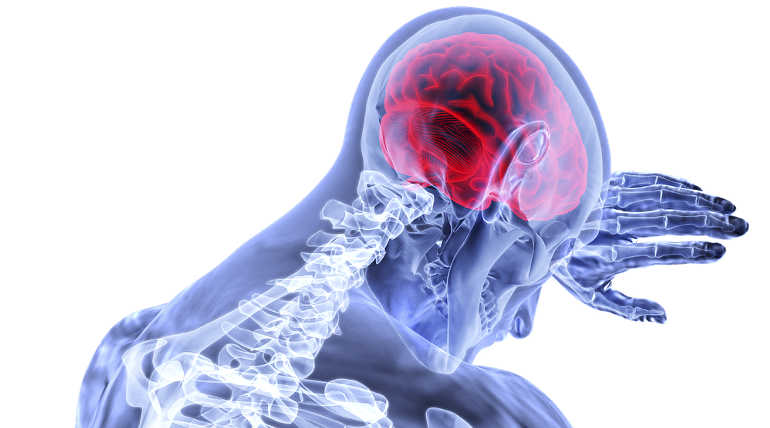 Even though it was classified under preventive, Stroke is the fifth leading cause of the death in the US. Before we go further one thing we have to get cleared that Stroke is not a disease but a disability. According to some study, two of every three people have the best chance of surviving after the stroke.

Storke also was known as brain attack that arises unprecedently at any time when the normal blood flow to a part of the brain is subjected to blockage. The blockage eventually lead to the blockage of the supply of oxygen and glucose to the brain and its cells and this is the initial step of a stroke.

Thre are two type of Strokes that are the Hemorrhagic and Ischemic stroke. According to the study, Ischemic Stroke is common where four in every five persons who hospitalized behalf of stroke are affected by Ischemic Stroke. But the Hemorrhagic Stroke is less common where it has only 15% of the total share of stroke attacks but this type of stroke is estimated as the type that shows high mortality rate due to stroke.

Hemorrhagic Stroke, this type of stroke occurs due to the brain aneurysm burst or blood leakage from a weakened blood vessel in the brain and cause a part of the brain to swell and subject them to high pressure that subsequently leads to the death of brain cells.

Ischemic stroke, this type of stroke is common as said previously that follows the normal protocol of blocking the blood vessel and make the blood to clot in a particular area and let the brain cells to starve for the oxygen and glucose.

What happens when a stroke hits a person?

Strokes are unprecedented as like its consequences. One can not even think about acting against that terrible attack as that will take the person to a paralyzed state within a snap. the person will lose the control of his own body as the commands of the brain will be constantly kept refused by his muscles and tissues, then he will lose sensation, then a part of his body will be left paralyzed. There is nothing a person can do when he/she is alone.

According to studies, a person will lose millions of brain cells when the stroke hits the person. The process of cell losing starts within a minute and it will prolong until the end of the attack. That the stroke will pull out the lives of nearly a peanut sized part of brain cells for every 12 minutes. That means around 1.9 million brain cell will be left to die inside for every minute simultaneously brain will lose around 14 billion synapses. This means the counterpart action should be more swift to save the life of the person by approaching a medical team as soon as possible. But according to stroke attack survivors, the first minute is known to be like a hell on the earth.

The reason for acting quickly is because always the time matters when it comes to stroke attack. Doctors around the world considering that the stroke treatment will be more effective if that could be done to the person in within few hours after the attack. the FDA had allowed two effective type of treatment in the case of stroke attack.

One is Intravenous tissue Plasminogen Activator, a counteraction of infusion to dissolve the blockage by introducing drugs into the vein. Next type is MERCI clot retrieval system and the penumbra clot aspiration system. This technique will help the doctors to pull out or suction out the clot with a mechanical device. The doctors will go for an open surgery if those two treatments end up with no positive results.

The aftermath of a stroke.

A stroke will leave a person to a complete stress and depression even after the person made home after treatment. To the person who survived the stroke attack the life will not be the same again after that moment. But all of those consequences will be faded by some proper care along with time. Stroke may be unprecedented but recovery from its consequences will need enough time and self-confidence.

But the stroke will not disturb one's level of intelligence and ability of thinking.

When we know that stroke is treatable than we should also know that the stroke is preventable too. There may be some family tree defect that can't be controlled in an artificial manner but some changes in daily activities will help a person to prevent the stroke attack.

We fellow technology addicts always kept feeding our brain with technology and some dumps. But failed to think about our own body that helps us to do all these technology and magical kinds of stuff. As an initial step one should have to maintain a proper diet and exercise. Unhealthy diet and lack of exercise are the important elements that lead to high-level cholesterol and blood presser.

Keep your diet updated with some fruits and low-fat foods and plan a proper exercising time drop some sweat out from the body. More than that keep your valuable life away from tobacco and alcohol as they are committed to the list of important stroke causing activities.