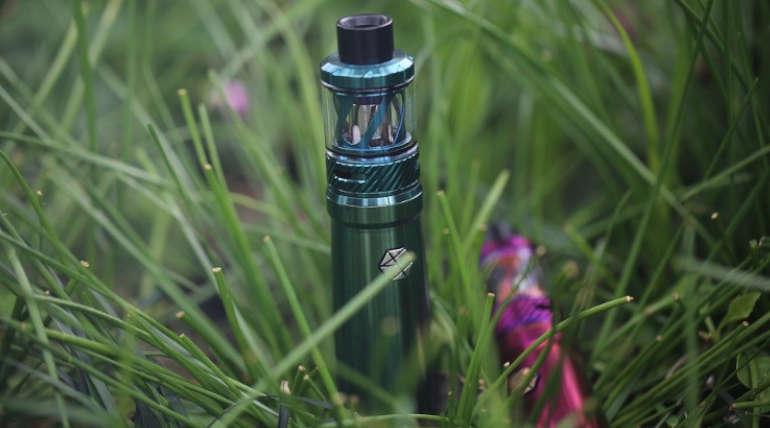 Alaska's first vaping related lung injury makes all the US states now being affected by it: On 3 December, Alaska Department of Health and Social Services reported a teen from Southeast Alaska being hospitalized with severe lung injury. It is the first vaping related lung injury to make the US have such injuries in all its 50 states now. Forty-seven people have been already dead due to it in 27 districts, including the District of Columbia.

Dr. Anne Zink, Alaska's chief medical officer, has said in a statement on 3 December that her thoughts are with the young patient and family members and wished the patient for a steady recovery.  She also noted that lung injury is the first of its kind in Alaska, and it has heightened the state's concern about how Alaskans continue the use of such dangerous products.

The Alaska health department said that the patient was reported to have regular vaping of nicotine and THC or tetrahydrocannabinol. It is the most psychoactive substance of cannabis and one of the chemical concerns for EVALI.

The US CDC or the Center for Disease Control and Prevention calls the lung injury as EVALI. It is the acronym for e-cigarette or vaping, product use associated with lung injury. It has now confirmed that all the 50 states have reported with EVALI. There have been 2,290 EVALI cases in the US as of 20 November, and with the 3 December reporting, Alaska also joins the bandwagon of EVALI affected states.

Meanwhile, on 4 December, the European Respiratory journal described the vaping illness of a 49-year-old Californian woman. Her symptoms were similar to EVALI, like coughing, wheezing, and shortness of breath. But when carefully examined by pathologists, they found the women had hard metal lung disease. It was her using Zenpen brand vape, which comes without pre-filled cartridges, and she has purchased the e-liquid from outside containing cobalt to cause the metal lung disease.

The authors of the published report and CDC all confirm only one thing that, it is better to stop vaping not to have EVALI.