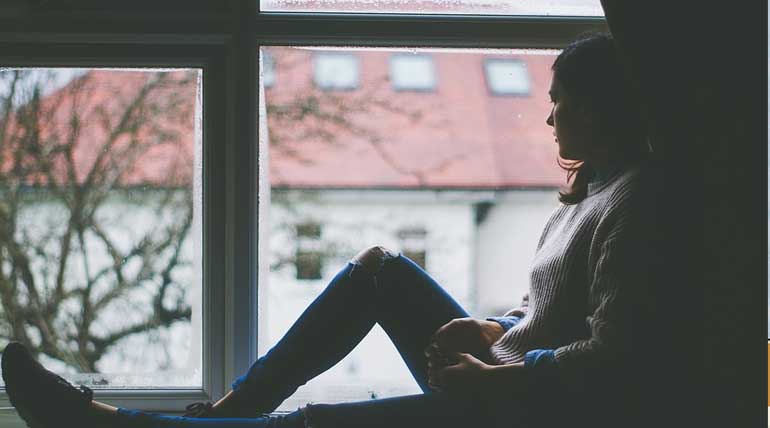 According to the recent report from the Blue Cross Blue Shield Association that analysed about 41 million American insurers, the depression rate has risen by 33% in the past five years from 2013 to2017. Another shocking news in the row is that about 30% of the diagnosed persons were not meeting the normal health standards.

Among them, teenagers have the fastest diagnosis rate up to 47% and for millennial, it is 63%.  The statistics raised concerns over the health of upcoming generation in America. Also reports in 2016 say that about 15% of the diagnosed 9 million Americans got affected by depression alone and the remaining 85% were taking other medical treatments. Over usage of electronic devices like mobile phones, video games and frequent disputes in the home with blood relation are some of the reasons pointed out by psychologists.

According to World Health Organisation, more than 300 million people suffer from depression worldwide. The signs of depression involve many factors related to thoughts, feelings, behaviour and physical body. A recent report showed that teen girls suicide rate has reached its all-time high in 40 years.

In the United States, about 49 of the 50 states have seen a rise in depression diagnosis rate between 2013 and 2016. Among them, the Americans (particularly adults)  in New England, Pacific Northwest, South and Midwest areas experienced the higher depression rate than other states.