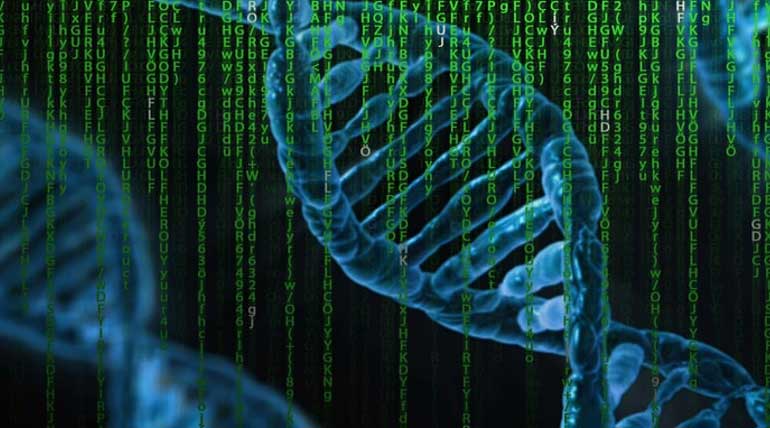 Ancestry, the famous geology giant, formally known for tracing genealogical records of people on request, has revealed two new gene testing methods similar to 23andMe. The DNA testing company seems itâ€™s about to through focus on the health sector rather than tracing and building family trees for people.

With more than 16 million family history records and user-created family trees, Ancestry has become the most extensive database for genealogy. Ancestry is taking its overwhelmed genealogical data of people across the world to find their consumersâ€™ health defects across generations with its new plan called AncestryHealth. With AncestryHealth, one can predict possible carrier conditions by analyzing their family treeâ€™s health conditions.

As per the information provided by AncestryHealth, there are two plans. They are AncestryHealth Core and Ancestry Health Plus. From AncestryHealth Core, a customer of Ancestry can get their carrier status reports. The carrier status reports deal with cystic fibrosis, cancers that inherited from ancestors, heart disease, and nutrients defects. Those reports are not more than doctors ask for to know their patientsâ€™ family health conditions. So, one can take these reports to their doctors while consulting. The existing customers of AncestryDNA could utilize one of this plan for just $49, while the newbies need to pay $ 149.

In contrast with AncestryHealth Core, AncestryHealth Plus will deal with more information to provide, as the plan was designed to offer more reports following technological development. Unlike the standard AncestryDNA test and genotyping technology core, this Plus test will be a result of next-generation sequencing technology that specifically looks for a geneâ€™s exome, a particular protein-encoding. The test results will take 6-8 weeks to reach a customerâ€™s hands. This test will roughly cost $199 as it will provide valuable quarterly or half-yearly updates in addition to reference educational resources. In addition to the reports on hereditary diseases, it also comes with wellness screening that will say about oneâ€™s Lactose tolerance, caffeine metabolism, and more.