Better Be Careful With Waters Of Sunset Bay Of Oregon 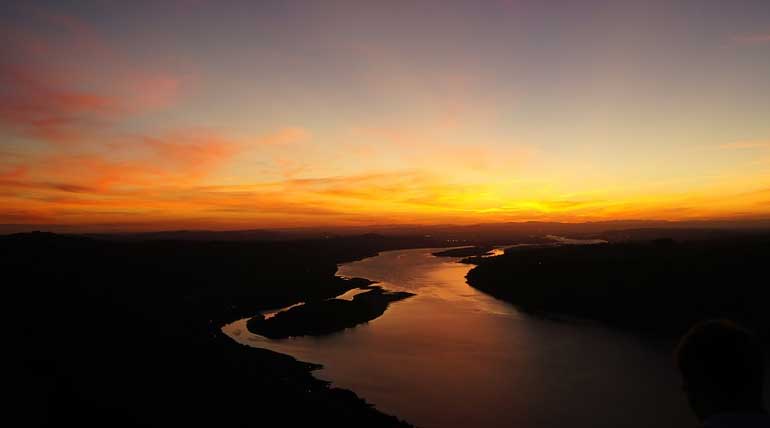 The Oregon health officials had officially announced its citizens to not to get contacted with the waters of Sunset Bay while visiting the beach. The state health department claiming that they have found a higher level of fecal bacterias in the waters that are considerably become more harmful when get contacted with it.

Health officials also requested the Oregon state people to not to try wallowing, wading, and swimming in nearby creeks and staggered water along the beach.

According to the State's Health Department, the sudden rise in the fecal bacteria level in this much-liked picnic spot is due to some sort of stormwater that mixes in the ocean along with wastes from the land. They also believe that this situation might also be created by sewer overflow or some septic failure and livestock or pet wastes.

The officials still have no idea what had caused this sudden hike of bacteria level in the bay. But they have warned the public that this bacteria may get into the human body through eyes, nose ears and even a small cuts in the body. This might cause diarrhea, fever, nausea, stomach cramps, respiratory infections and skin rashes.

Now the officials are involving in monitoring the other Oregon beaches for this like bacterial situations. Officials recommended the people of Oregon to avoid swimming in the ocean after a rainstorm.

The officials had stated clearly that other than getting contacted with water activities like picnicking, walking and playing on the beach are safe to go.

The health department said to stay off from the waters until the advisory is lifted by them after monitoring the bay waters. The authorities also said this advisory is mainly issued for elders and children as they were the main victims of this kind of bacterias.

Better Be Careful With Waters Of Sunset Bay Of Oregon